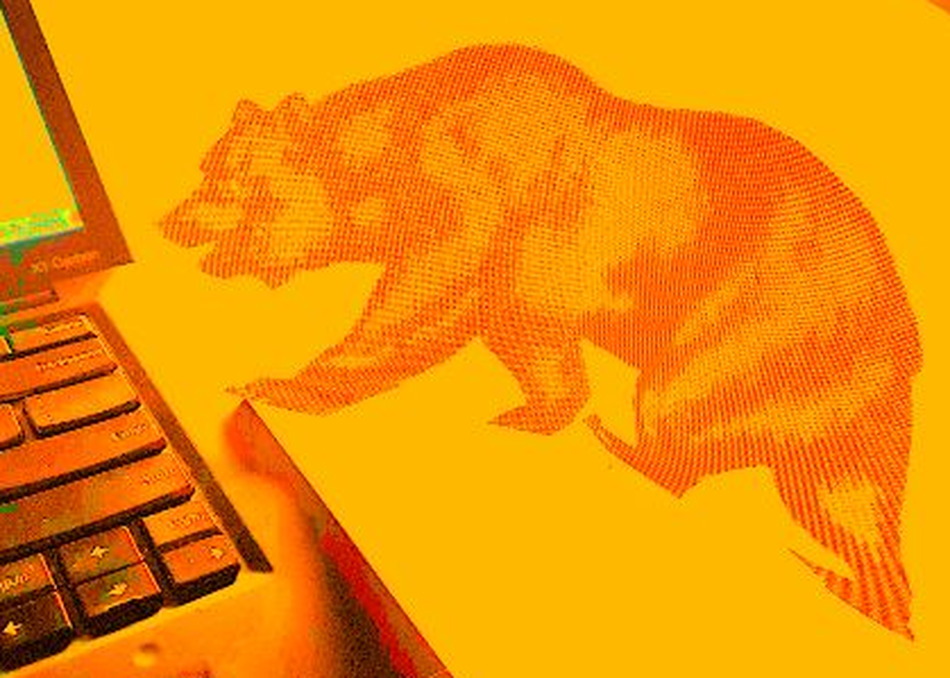 In the 1920s and 1930s the Soviet Union built ties to authors and artists in the West as a way of shaping our political discussion. The same thing is happening today between the Kremlin's propagandists and the West's technology community. Edward Snowden, and WikiLeaks' role in the US election are two examples. Cyberspace, it turns out, is fertile ground for division in the West, a fact Russian propagandists exploit. We must confront this reality now if we, as a society, want to remain free.