Prior to joining JDI—like so many native Austinites—John Robert began his career by diving head first into the entertainment business. He worked as a program coordinator for South By Southwest where he booked StudioSX, a Charlie Rose-style interview series. He also worked for GamePlan Marketing where he helped produce the South Padre Music Festival; at the Department of Agriculture under former Commissioner Todd Staples; and at TateAustin, a public affairs firm.

John Robert earned a Bachelor of Science in Public Relations with a concentration in Business Foundations from the University of Texas at Austin. He has special interests in the rapid evolution of the world around us as heavily influenced by blockchain technology, artificial intelligence, and climate change. 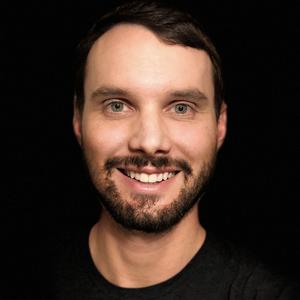