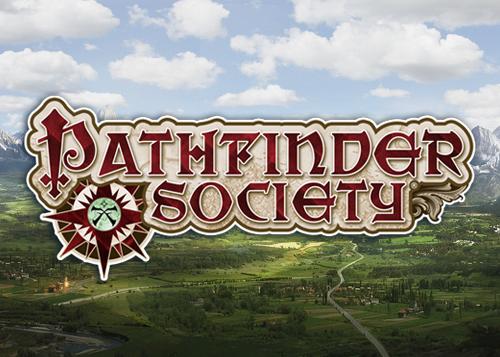 The grand Taldan Empire once controlled half of Avistan, but during the Even-Tongued Conquest, it could not manage an ongoing war with both its neighbor Qadira and the secessionist rebels in its outer provinces. As Taldor struggled to control its crumbling territories, its monarchs sought scapegoats for its failures, including the righteous war hero Countess Honaria Alcasti. Stripped of its nobility, her family has survived in obscurity for seven hundred years. However, her descendant Remaio has identified evidence that might redeem the Alcasti name and his ancestor’s honor. Can the PCs help exonerate her name and bring glory to Taldor once more?

Learn how to play Pathfinder in short 1 hour quests! Sign up for this open play session at the Tabletop Experience anytime before the official start time!