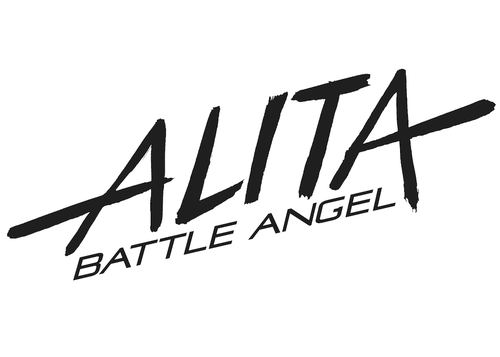 For the first time ever, 20th Century Fox welcomes SXSW Platinum and Film badge holders to Iron City, the movie set where Alita: Battle Angel was filmed. SXSW Platinum and Film badge holders are invited to join the cast and filmmakers at Robert Rodriguez’s Troublemaker Studios for the 2018 SXSW Opening Night Party in celebration of the upcoming Alita: Battle Angel. Attendees will be picked up at the 5th Street side entrance of the Hilton Hotel in Downtown Austin by Alita: Battle Angel branded shuttles and will be transported to the futuristic Iron City movie set. From 9:30 pm to 12:30 am on Friday March 9, guests will enjoy cocktails, bites from local food trucks and great music, all within an immersive film set, featuring props from the film.

**Open to Film and Platinum Badges only.
**ALITA shuttles start leaving at 9pm from 5th street entrance of the Hilton. Line up early!
(no drop offs or rideshares)