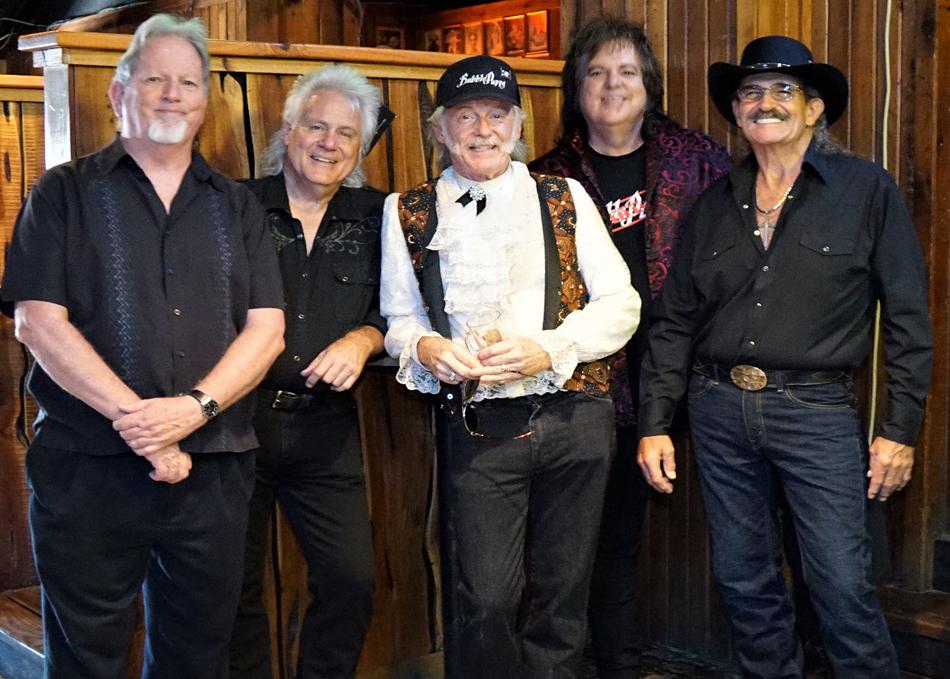 This is Bubble Puppy. It began in 1967 and now 60’s Texas psychedelic rock legends are celebrating their 50th year of timeless songs that have elevated them back into the Texas limelight. Founding members Rod Prince and David ‘Fuzzy’ Fore, with the outstanding talents of Mark Miller, Gregg Stegall and Jimi Umstattd, have brought the 60’s into the 21st Century with hard-core progressive rock, triple guitar leads and “a level of badassery that I never thought possible,” says Rod Prince. They reunited in 2011 for the acceptance of the Austin Music Hall of Fame award and haven’t stopped.
In addition to celebrating their 50th year they have also released a new CD, Certified BadAss, a live studio recording of their recent shows. Performing Bubble Puppy hit songs, including their worldwide hit, Hot Smoke and Sassafras, combined with songs from their past bands, Demian, Sirius and the Prince Trio. From a recent CD review in the Austin Chronicle, “Whichever regulatory body certifies badassery, Bubble Puppy got this one right.” That says it all. Join Bubble Puppy in their celebratory year, rock out to the songs and witness the “joy and magic” that this band brings to the stage.