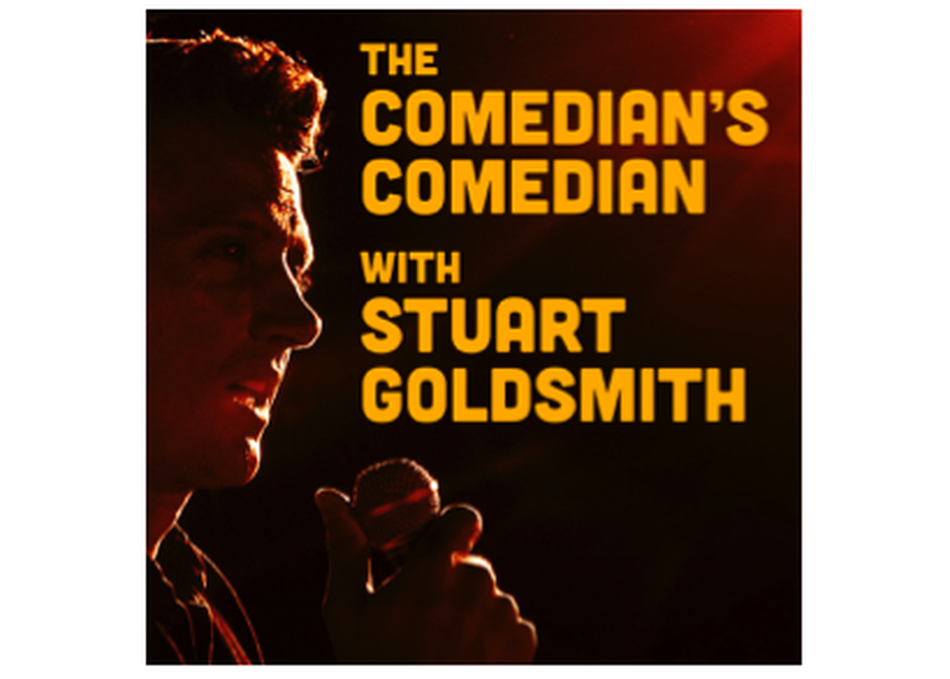 Stuart Goldsmith’s influential podcast has grown into a giant on the UK comedy scene attracting a who’s who of British comedy. It’s a podcast for anyone who writes comedy, makes comedy, loves comedy, or just has an interest in comedians and what makes them so annoying. Curious and insightful, he’ll bring his distinct style stateside to interview fellow performer James Davis.