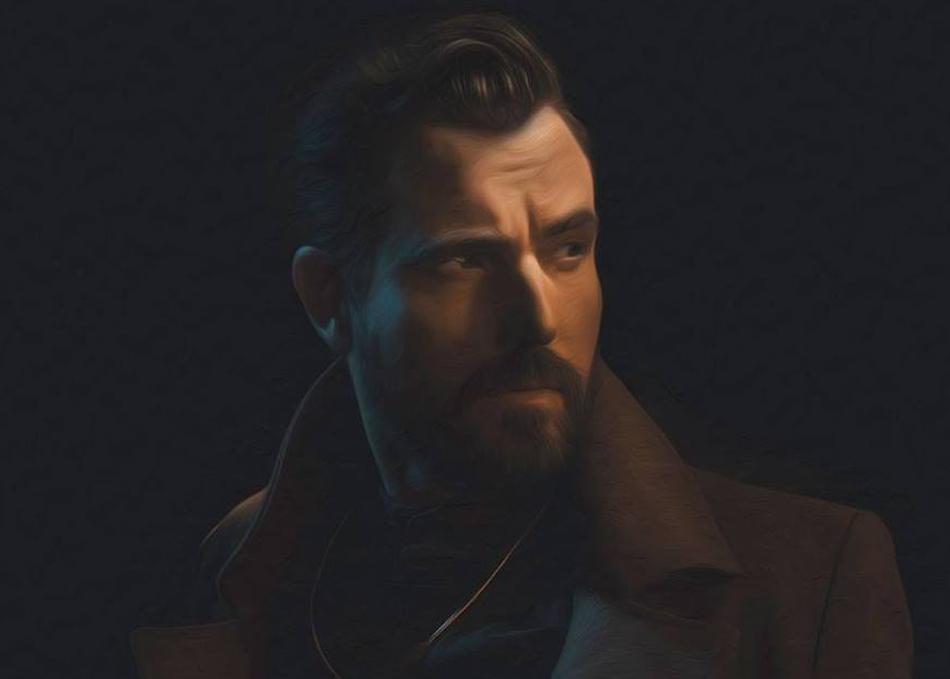 Caught a Ghost started as a studio project, and Nolan plays almost all the instruments on the albums, with the exception of the horns and drums. Obsessed with cinema, Nolan began directing his own music videos, and the band has received over 10 million hits on Youtube. The band became known in Los Angeles, and then nationally as an extremely energetic and charismatic live experience. Often featuring a live horn section, and interactive visuals, Caught a Ghost shows often feel like going to church. Nolan jokingly refers to the music as “secular gospel,” and that in performing he seeks to lose himself in connecting with the audience. Journalists have compared him to a preacher channeling some mysterious higher power.

Caught a Ghost has just completed the second album “Smoke,” due out in early 2018. The songs feature a signature soulfulness, but with the grittier, more bass driven sound. The tracks sound more expansive and cinematic on Smoke, evolving away from vintage revivalism, showcasing Nolan’s LA beat scene influences.

Artist is seeking the following professional connections: Other Artists to Tour With
Genre: Soul
Subgenre: Rock
From: Los Angeles, CA