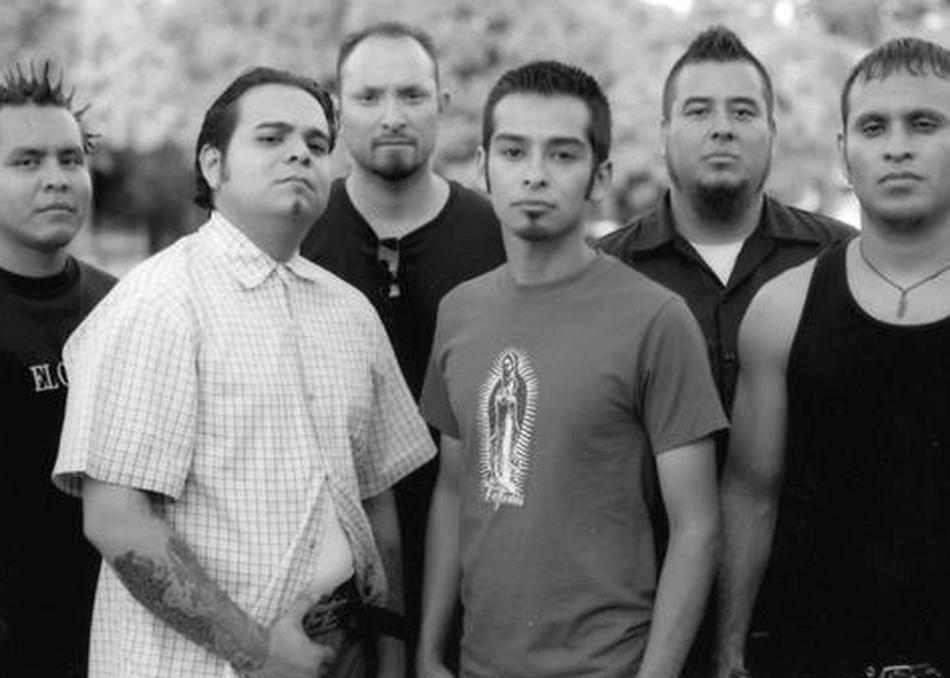 Mad Mexicans was formed in summer of 2002. Since then, the band has played with several national and local acts around the DFW Metroplex. Mad Mexicans released their E.P. titled Taking Texas Back on Taca Taca Records in October 2002. Their single, “Pinche Way” has been on rotation with radio station, 97.1 The Eagle, and has gotten great responses from the radio listens. Mad Mexicans was also nominated for “Best Rap Artist of Year” and “Best Rap Album of Year” in the The Eagle 97.1 (KEGL) Local Show Awards 2002.

Mad Mexicans will embark on a South Regional tour in the near future. Mad Mexicans is an event waiting for you to experience…COME GET MEXICANIZED!