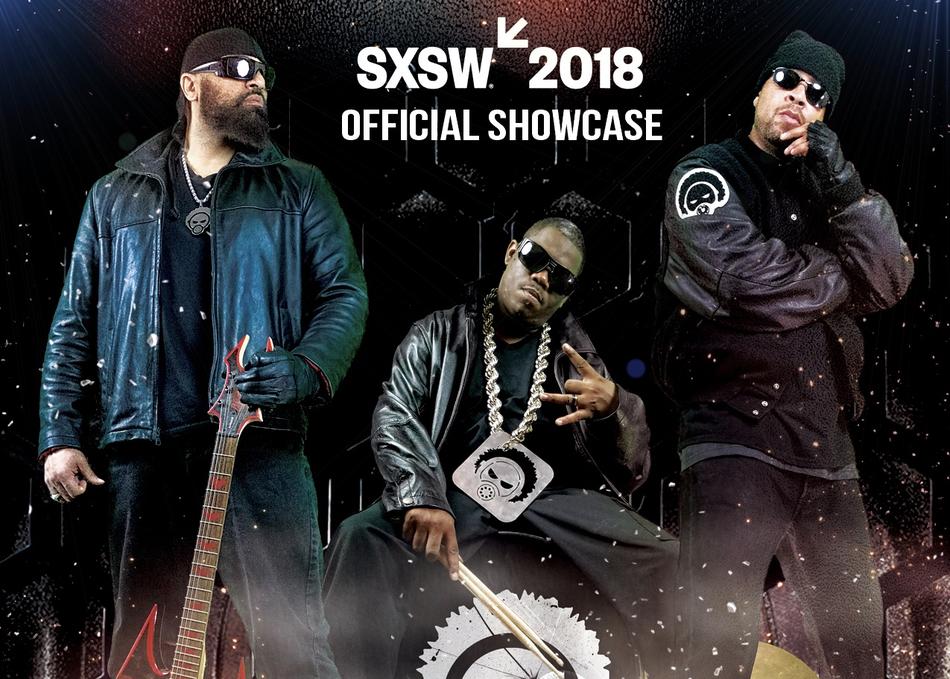 Dirty Wormz are a hip hop infused rock band based in Austin, Texas. Dirty Wormz were formed in 2001, the brain child of rapper/producer Thomas Chapman a.k.a. Smackola.

Smackola has been rapping and writing poetry since the third grade. During his early childhood he delved into musical genres such as R&B, soul and funk, but he got really heavy into hip hop when he moved to Clark, AFB in the Philippines. During middle and high school Smackola also fell in love with rock music and he could routinely be found in front of his house doing BMX freestyle and skate board tricks.

In high school Smackola played in the marching band. He found a love for drums and performed in multiple talent shows, clubs and basement parties. As he progressed into electro funk and hip hop music he became a B-boy break dancer (Spider T), dabbled in tagging/graffiti, became a DJ (DJ Dog), and then he went on to becoming an aspiring rapper (Hitman Ice) and formed a group with childhood friend (Jay Love) known as Gangsta 2 Productions.

After graduating high school in 1991 he moved to Montgomery, Alabama and started to pursue his music. After some failed attempts o