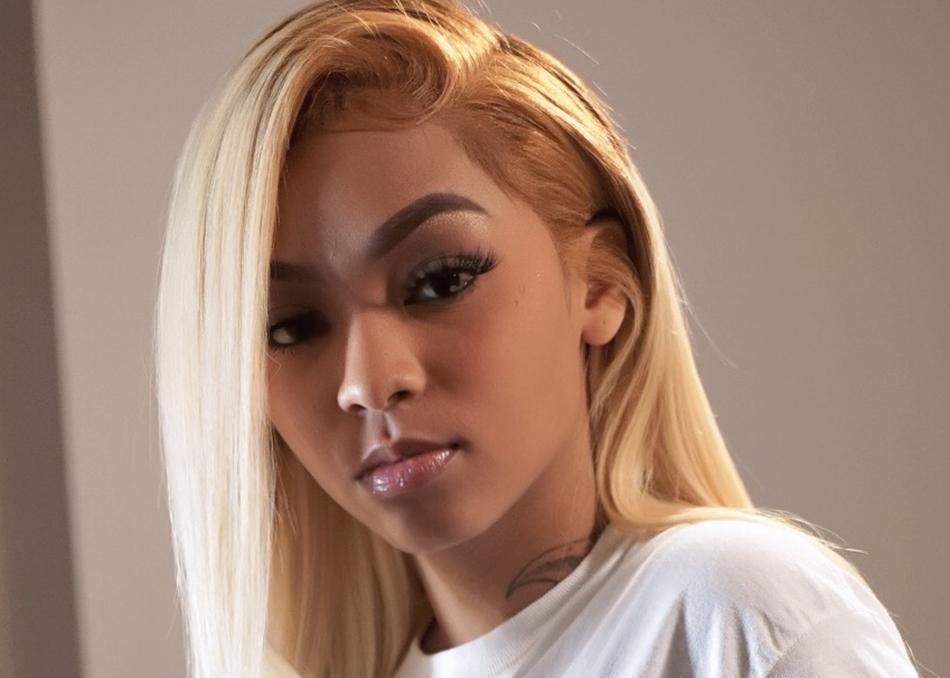 On May 12, 1998, in Dallas, Texas, A star was born. She realized early on that her looks would help her to gain the exposure she needed. Rap was something that she listened to her throughout her entire childhood. At some point in her early adult life, she began to utilize social media to bring herself to a larger audience. She signed up for Twitter in March of 2012 and Instagram soon followed. Her account, named Cubanndasavage, would get her the exposure that she wanted. Along with professional modeling, she would grow the Instagram account to its current number of 813,000 followers. Eventually, created a website for herself that sells merchandise featuring her likeness.
She began rapping less than a year ago and already has over thirty songs under her belt. Her first mixtape with Billmania Media, entitled " Cuban Link" came out February 14 of this year to stellar reviews from hip hop fans.