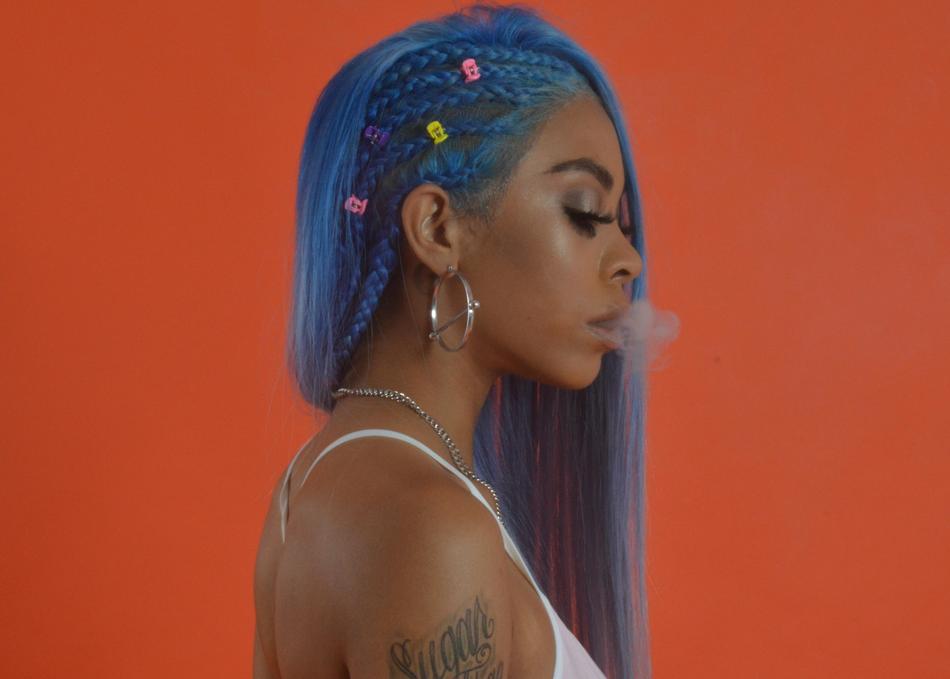 Rico Nasty is not your average female rapper. Born Maria Kelly, Rico is coming out of the DMV with her own trademark sound, "Sugar Trap” that matches her colorful attitude, fresh style, and outlandishly creative mind. Her first single iCarly received over 920,000 YouTube views in just seven months. She followed that with "Hey Arnold," a song that got the attention of fellow next generation superstar Lil Yachty, who jumped on the remix to the song and from there her profile has steadily risen.

This year has proven to be a landmark year for the rising star with the release of her two mixtapes “Tales of Tacobella” (May 2017) and her most recent follow up “Sugar Trap 2” (October 2017) receiving national recognition from Complex, XXL, Fader, Noisey and more. The latter features what some may argue to be her biggest smash yet, “Poppin”- which can be found on HBO’s hit series “Insecure.” To conclude this stellar year, Rico Nasty closed the year out with her very first headline tour across 9 cities. Rico Nasty performed in front of 300+ fans each night with 4 sold out shows in New York, Philadelphia, Atlanta, and D.C.!
As NOISEY mentioned this “20-year-old is just getting started."