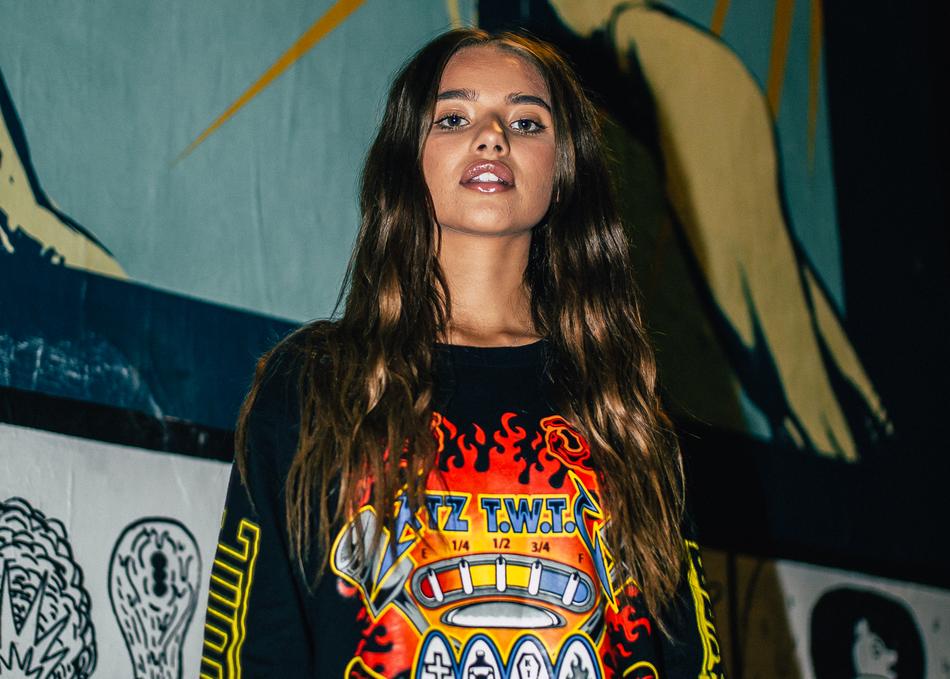 Tayá is blessed with a gift: a nuanced vocal talent with the innate ability to convey the full spectrum of human emotions. From love to fear, from joy to despair, Tayá has utmost control at capturing the exact tone to express that experience. It’s a trait that would be remarkable for anyone, but it’s all the more impressive given that the Liverpool-born singer is just 19-years-old.
Tayá has earned unanimous praise from a wide cross-section of tastemakers following a trio of introductory tracks. BEAT Mag described her as “the UK’s new dreamy R&B chanteuse of choice”¸ with Wonderland saying “Right now though, no one is nailing this sound quite like Tayá”.
Pigeons & Planes, Hunger, i-D, Wonderland, Mixmag, MTV and Notion also joined the growing legions of those tipping Tayá for the top, while with radio support included Mistajam, Clara Amfo, Trevor Nelson, DJ Target, Annie Mac and Toddla T.
“The things that I love in terms of production are what I call underwater sounds – it's a super low-fi sound that gives it a muffled, echoey kind of bass effect”, she says. “I like a lot of space in my songs as well, and I try to write as honestly and straight to the point as I can".

Artist is seeking the following professional connections: Other Artists to Tour With
Genre: R & B
Subgenre: R & B
From: Liverpool, UK-ENGLAND