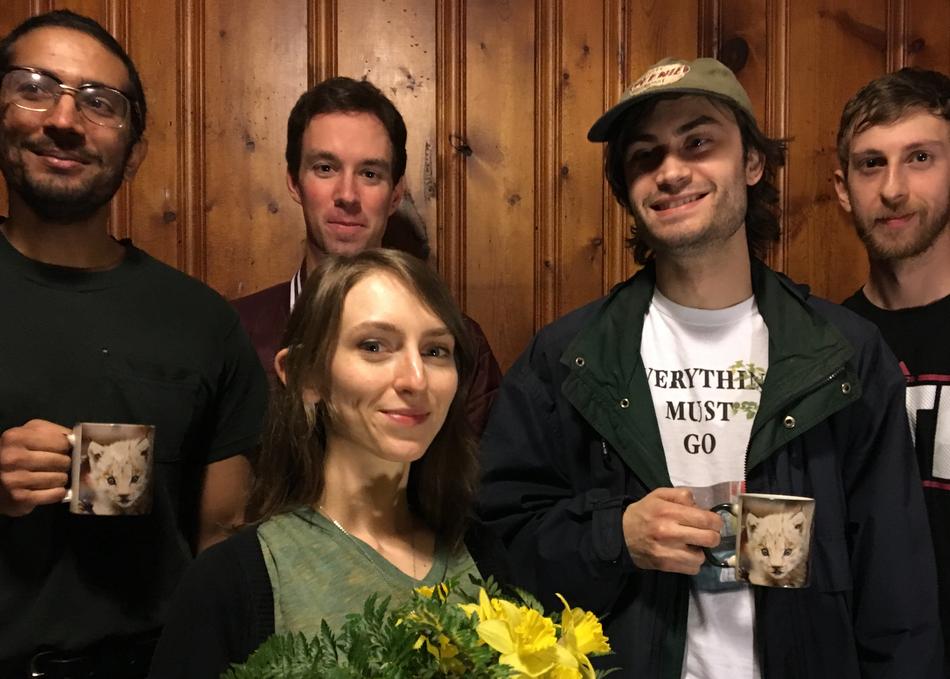 Scooterbabe technically began in 2013 in Athens, GA as a no-frills, noise-pop-inspired group united in pursuit of playing house shows. After two EPs and a single they went into hiatus.

In late 2015, the band started in earnest and reworked their sound, leading to the 2016 release of the album, 'The Sorrow You’ve Been Toting Around' via Seattle’s Jigsaw Records and Athens' upstart label Perfect Attendance Records.

The band is now Michael Buice, Terence Chiyezhan, Dillon McCabe, JJ Posway, Zach Spires and Anna Staddon. Evan Tyor helps too. Despite being spread throughout multiple cities, the band is working collaboratively on a new album that will be a stark departure from their previous material.