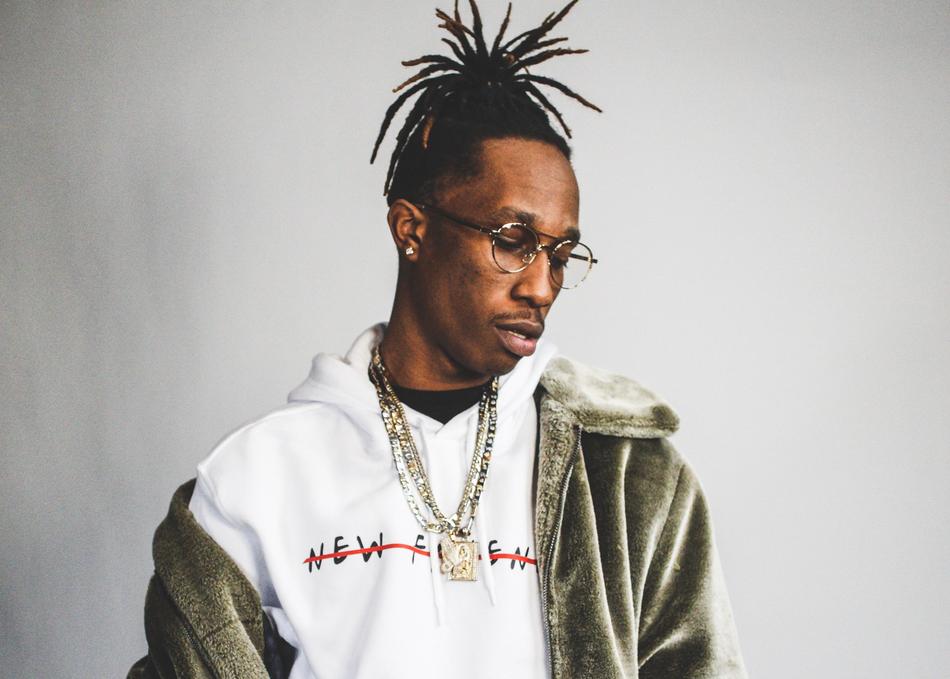 Camden, New Jersey is about a 100 miles away from any borough in New York City, yet it can feel worlds apart when you’re talking about their hip-hop scenes. While legends including Joe Budden, Redman, and Queen Latifah hailing from the Garden State, Mir Fontane is in the forefront of the new, young movement putting the city on their back.

When it comes to discussing artists that had an impressive 2017, New Jersey's Mir Fontane should be mentioned. Releasing bangers like the Maaly Raw-produced "Still In The Hood" and his viral-hit "Frank Ocean," Fontane proved to be one of most notable artists rising from the East coast.

Receiving co-signs from Earl Sweatshirt, K. Michelle, Kevin Liles, Jahlil Beats, and more, Mir Fontane has developed a strong fanbase that enabled his co-headlining “Fresh Out The Jungle Summer Tour” with Tate Kobang, and joining MadeinTYO & 24hrs for their “Made In Tokyo” Fall tour.

Outside of promoting “New Friends,” Fontane is gearing up for a new EP titled Macaroni Tony, which is expected to release early Spring.