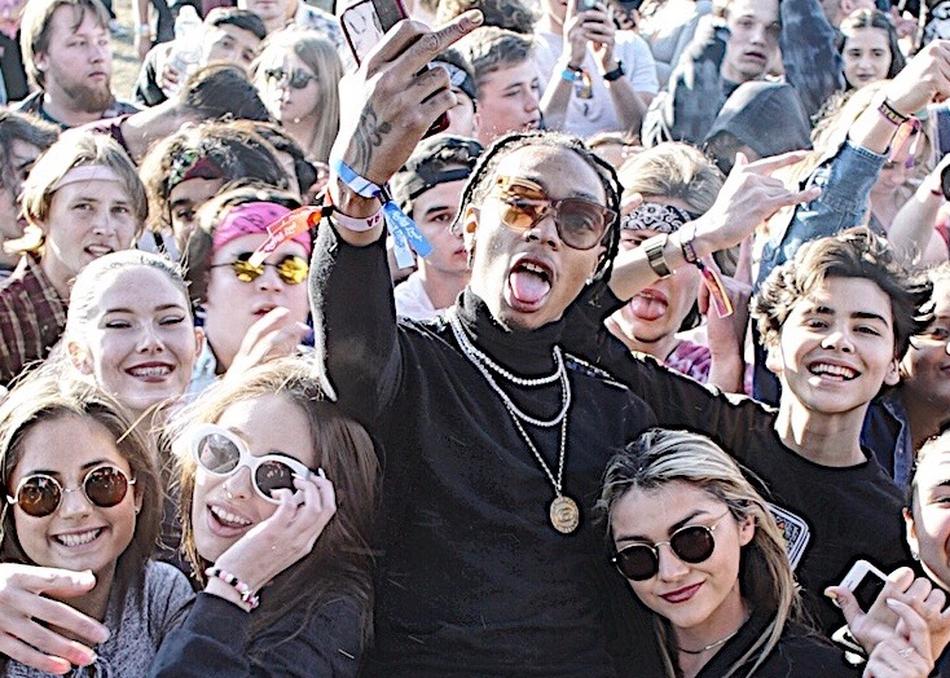 Tyla Yaweh is an up and coming artist from Orlando, FL who at 19, moved to Los Angeles in 2015 to pursue his music career. Tyla experienced the struggles of being a financially strapped artist who was homeless at one point, sleeping in his car and studios whenever he had a chance. Tyla never let his struggles deter him from his dreams. After recording several songs and performances, his music came across Dre London’s desk (CEO of London Ent and manager of worldwide superstar Post Malone). Tyla currently is working on music with music artists Asap Rocky, French Montana, and Ski mask the Slump God. 2018 will be a big year for the Florida born native with his upcoming shows at SXSW and Rolling Loud Miami.