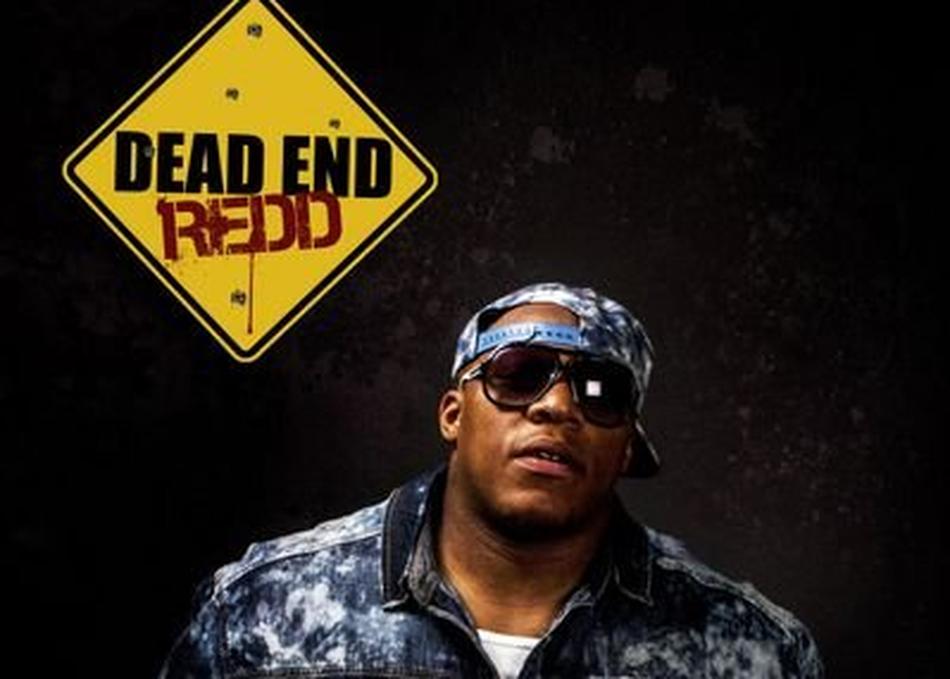 Born Arthur Haller, on June 25, 1987, Deadend Redd has paved his own lane in the music industry. Before, he had only done a couple of hooks for his late cousin, Marcus "AllMighty Joe" Young. Doing so, he was eventually encouraged by Dj Jaybone to pursue rapping, full throttle. In the Fall of 2014, Deadend Redd teamed up with local producer, V12, and released his first track, "Fugazy." Shortly after, they released his first single, "Juice." In "20Juiceteen" (2016), Deadend Redd has become Houston's most prominent new artist after 3 buzzing mixtapes, 3 "Go DJ Awards" Nominations, as well as being a 2016 "Main-Stage Performer", and going VIRAL from a heavily opinionated "Love & Hip Hop: Houston" video rant!

While raising his daughter and son, Jayda (6) and Elijah (5), Deadend Redd has used his creative style of music to build a new platform that his endearing past life never rewarded him. He hopes to build a legacy for his children and leave another route for the younger generations to realistically live out their visions. He continues to collaborate with other artists, DJs, and his supporters to redefine hip hop in the south. "Juice!"