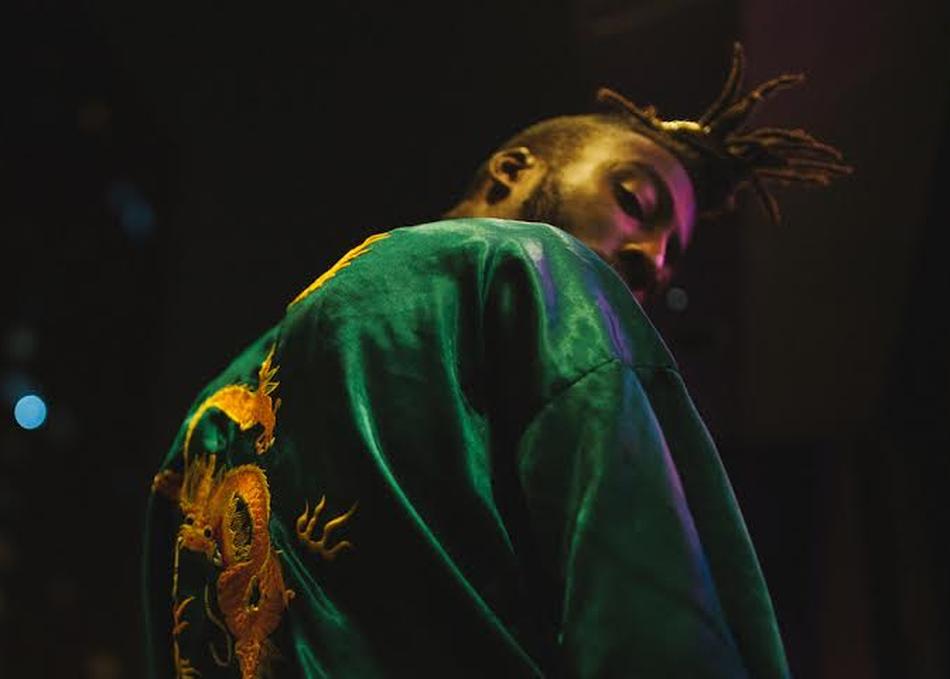 Jam No Peanut is a New York City-based rapper, interactive media artist, and revolutionary bringing trap music and technology to the fight against mass incarceration and state terror. Jam No Peanut's internationalist politics resonate in his sound, as he switches between english and mandarin in politically charged verses - over trap, baile funk, and global bass-inspired rhythms from around the world. His live performances features live demos of interactive technology, music videos, theatrical costumes and dancers. Known as the ‘Ratchet Revolutionary', his work in music, technology, education and activism has been featured in the New York Times, The Nation, VICE, XXL, The Economist and more.

Microphone Misdemeanor (2018) is Jam No Peanut's debut EP that blends augmented reality & virtual reality applications, trap music, radical politics, and chinese rap. This is the first project from the Fulbright Scholar turned artist and activist, whose work includes Ahmed Mohamed, an AR experience that tells the story of a 14-year old muslim student arrested for bringing a clock to school, and Hands Up, a VR music video that puts you at the frontlines of protest against Trump.