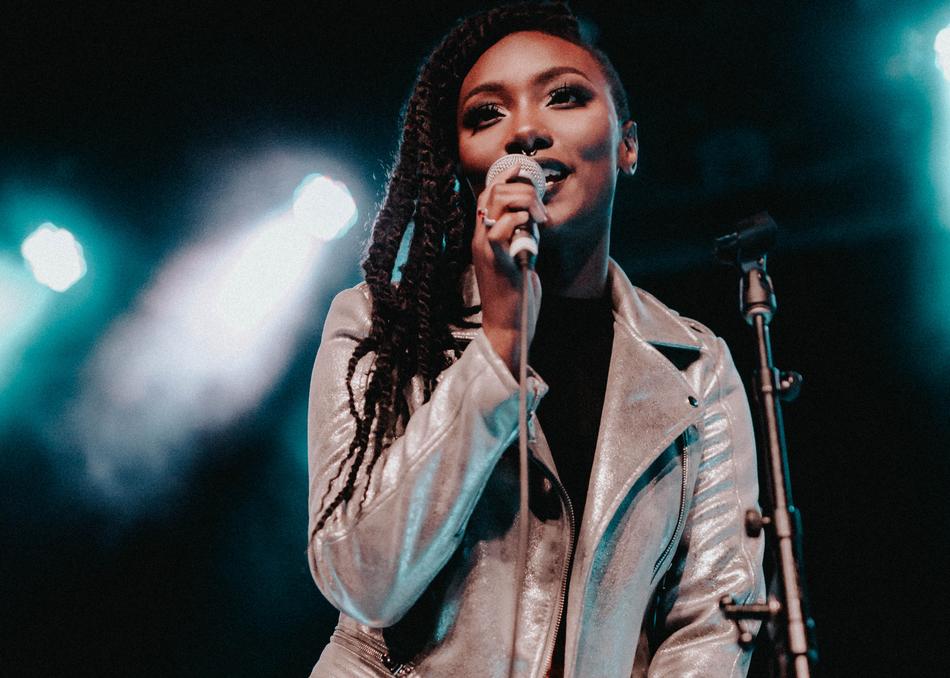 HomeMy StoryMusicMediaSocial Media Schedule a Performance
Dubbed a “Nubian Goddess” by former Destiny’s Child member Kelly Rowland, Mayah Dyson is a singer, songwriter, actress, dancer and model born and raised in Woodbridge, Virginia. She discovered her musical talents early and began performing at the age of 7. She is currently a senior at the prestigious Berklee College of Music in Boston, Massachusetts where she is working on her artistry. One of her most recent stepping stones toward her solo music career is being selected for Kelly Rowland's first season of “Chasing Destiny” which aired in 2016. Through Rowland, Mayah Dyson was also given the opportunity to perform with Solange during her first appearance on Saturday Night Live. She has also perform at Essence Fest 2017.