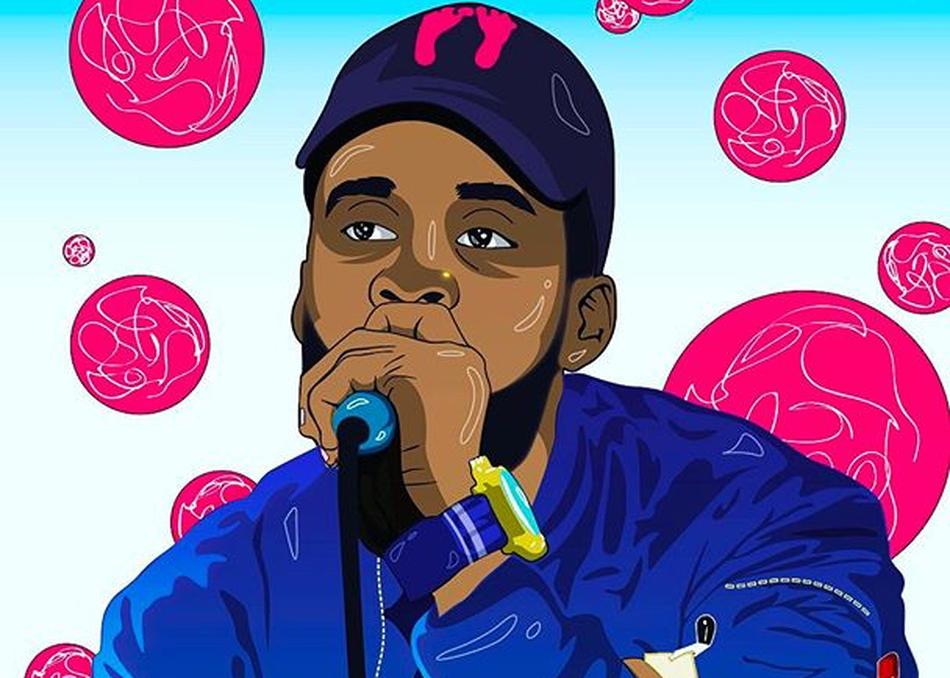 Born Gifted’s music is refreshingly relatable, and constantly seeks to strike a chord with the heart strings of the listener.
His poetic approach to writing finds a rhythmic way to surf the waves of his feelings, while balancing his uniquely creative and vivid imagination.
This small Island boy, who was born in St. Lucia, has been shaped by the warmth of the south, the cold of the Empire state, and the underground of Denmark.
Gifted grew up around music, as his Grandmothers and mother all sung with him in the church choir. His Uncle and later his Father, exposed him to their love for playing multiple instruments, and he sat in on numerous studio sessions growing up. Although he eventually studied the drums, piano, and trumpet, his passion for sports took him away truly mastering those instruments. As he focused on track, basketball, and football while living in Texas, a move to NY saw him fall in love with the power of the word when his poetry was published in Junior High School.
With his music being primarily focused on lyrical messages and storytelling, GIFTED's influences can readily be heard. Whether it's Michael Jackson, Aretha Franklin, and Stevie Wonder or Usher, Chris Br