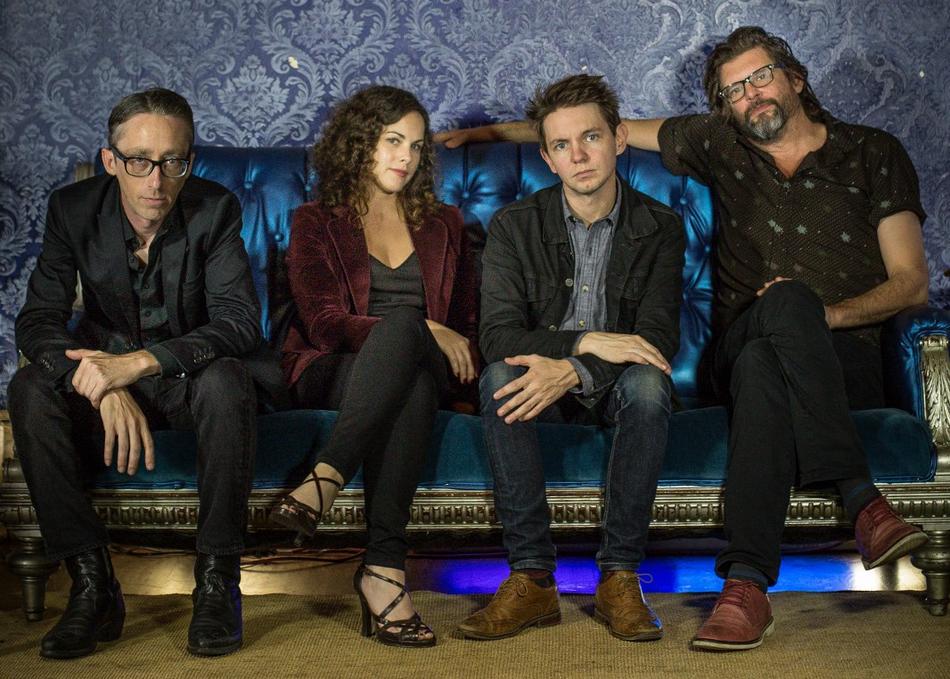 The songs that put Memphis on the map are now universal, and for their part, Motel Mirrors treat country, melodic folk, soul, swing and other genres as parts of a whole. Singer/bassist Amy LaVere hails from the piney woods of the Texas/Louisiana border, guitarist/singer Will Sexton hails from the hallowed musical streets of Austin, Texas, guitarist/singer John Paul Keith arrived in Memphis years ago from his native Knoxville and drummer Shawn Zorn is a Memphis original. The resulting songs sound like a band who grew up together, and because of their knowledge and influences, its hard to believe they didn’t. Motel Mirrors’ full-length debut LP,In the Meantime, is due on Last Chance Records on March 30th 2018. The album reflects a gently swinging, intimate session, with each principal contributing songs and harmonies for their fellows. Elements of the record bring artists like the Everly Brothers and Roy Orbison to mind, but the incredibly sharp musical performances and their clear love for playing together takes it into a new and original sphere.