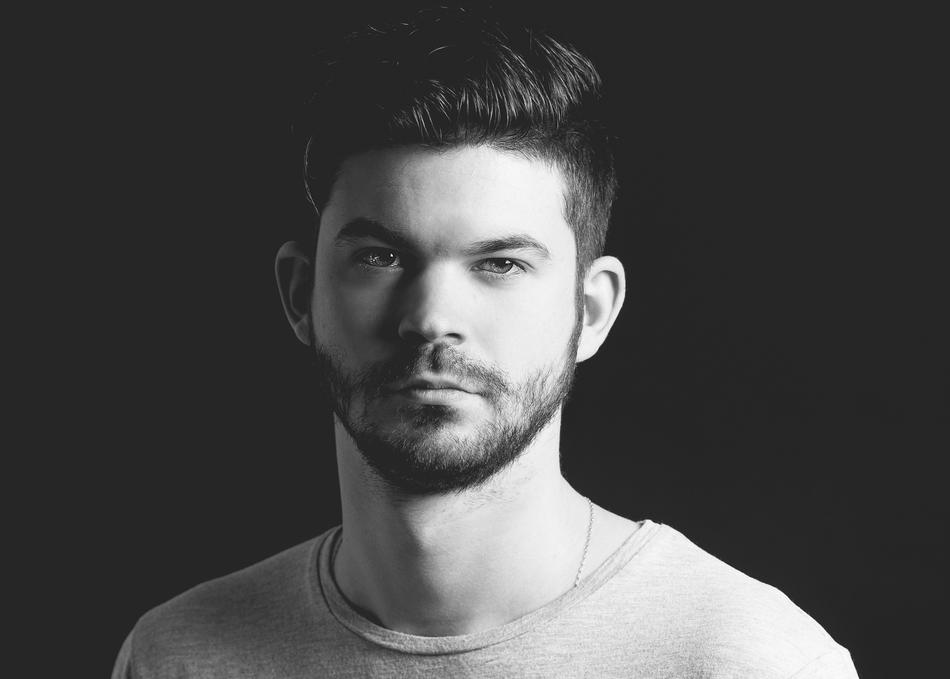 Born in Montreal, Ludo has always had a strong passion for music. He made his debut in the industry in 2009 as a technician and lighting engineer at Club 1234. Seeing his great interest in music, it didn’t take long before they offered him a chance to become a DJ.

LUDO has since developed his skills and ability to adapt his music to multiple crowds, offering a personalized party atmosphere at each event he plays at. Despite his great versatility, which allows him to play in some of the best clubs and festivals like Beachclub, AIM Festival, Villa Paradizo, Montreal en Lumiere and many more, Ludo has created his own style, which is influenced by music genres like deep house and bass house. His signature led him to perform with internationally renowned artists such as Bingo Players, Borgeous, Croatia Squad, Don Diablo, Dimitri Vegas & Like Mike, EDX, Hardwell, Showtek, Tiësto, Tujamo and W&W.