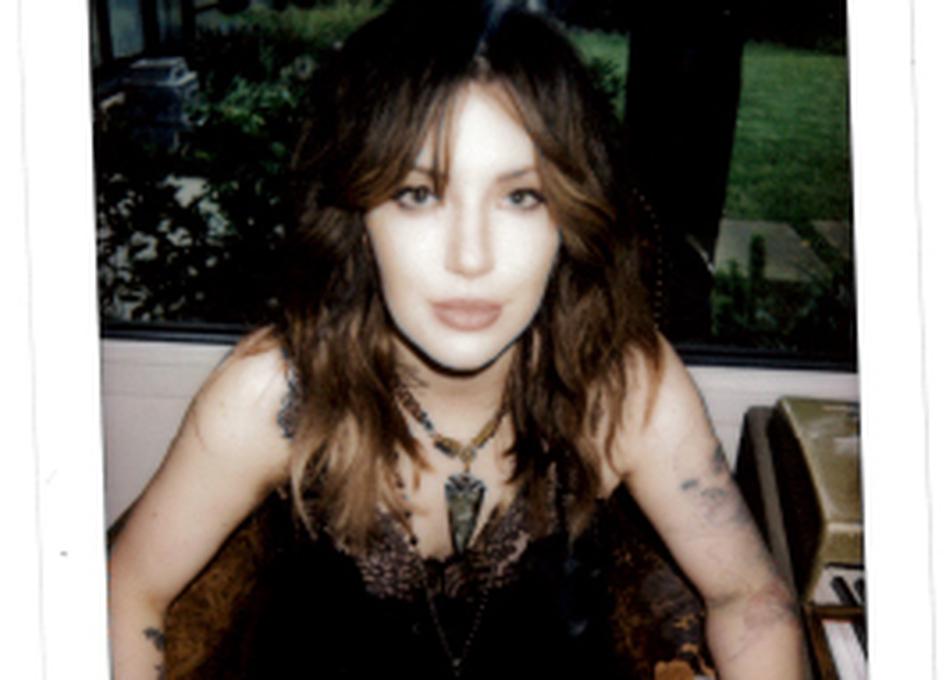 Dorothy was built around Dorothy Martin, a singer who was born in Budapest but raised in San Diego. As a child, she started singing early and eventually made her way to Los Angeles. Rolling Stone named Dorothy one of the best 50 Best New Artists of 2014 and soon after, Dorothy was signed by Jay-Z's Roc Nation. Martin recently put together a new, high level, and powerful band including guitarist Owen Barry, guitarist Leroy Wulfmeier, bassist Eliot Lorango, and drummer Jason Ganberg. Dorothy is releasing their second full-length album 28 Days in the Valley on March 16th. The lead single “Flawless” is out on January 19th. The band is managed by We Are Hear and represented by Roc Nation.