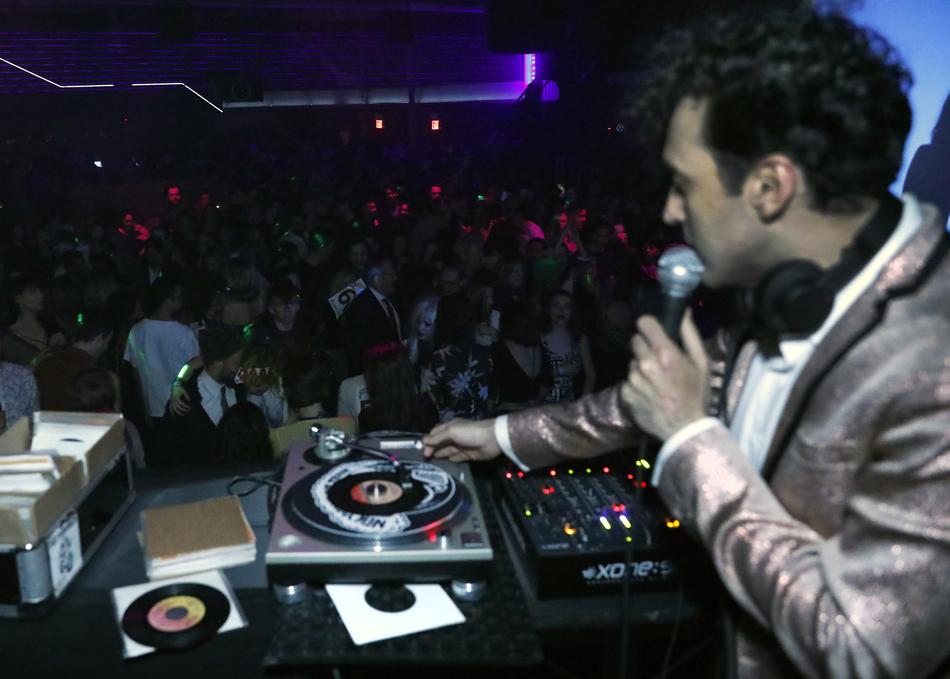 The world's most popular and prolific soul party, the New York Night Train Soul Clap and Dance-Off, returns to Austin where it becomes the official South By Southwest closing party for the 7th Year in a row! A sweaty night of dancing to the exciting and exquisite 45rpm vinyl sixties soul fire of NYC’s legendary DJ Jonathan Toubin with a $100 Dance Contest in the middle, the dynamic fun of the Clap draws over 1000 dancers monthly at home in Brooklyn and annually hits dozens of markets on five continents over the last decade! The little party that could began haphazardly in a grungy concrete box of a Williamsburg waterfront art space, became an instant Brooklyn tradition, and within two years the wild fun had been around the world. While the Clap remains true to its raw aesthetics on the road, and continues to be driven by the howl of obscure black underground party records from the Civil Rights era, in New York the Clap has evolved into a mega-party with gargantuan sound, elaborate lighting, shadow dancers and live performances by Irma Thomas, Sun Ra Arkestra, Shannon and the Clams, Charles Bradley, Thee Oh Sees, David Johansen, and more.