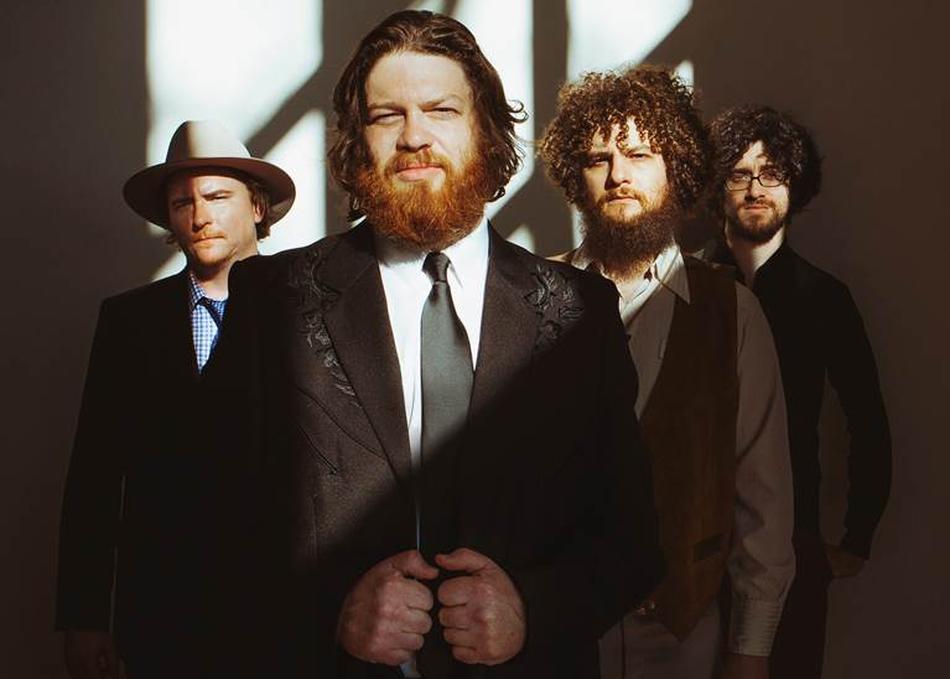 You may have run across Uncle Lucius' music in the past - they've been touring almost perpetually for the past decade. This year they're having more success than anytime in their career, having carved out his fanbase the old-fashioned way - one sweaty, raucous club show at a time.