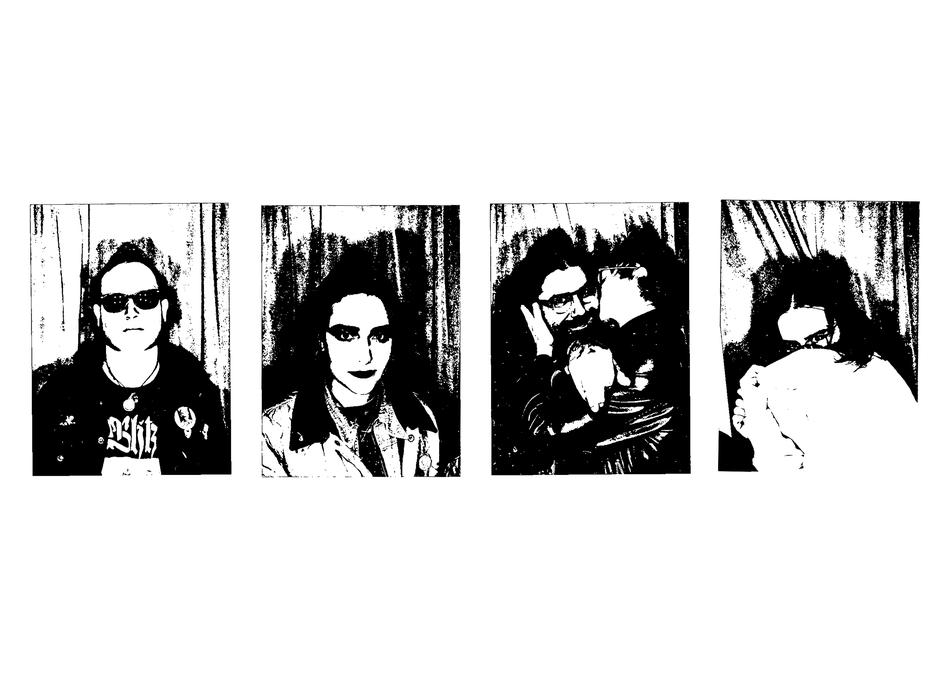 “Composed of veterans of the Austin hardcore scene (as well as a few newcomers) Temple of Angels seem to have arrived fully formed. Their four song demo is drenched in reverb and gothic pain, almost making one wonder if they haven’t accidentally stumbled on a lost project from Manchester circa 1983. What would have been cliché homage in another band’s hands, however, Temple of Angels bring a level of intensity and passion for the genre that pushes them into something fierce, and at times beautiful.” -David Glickman