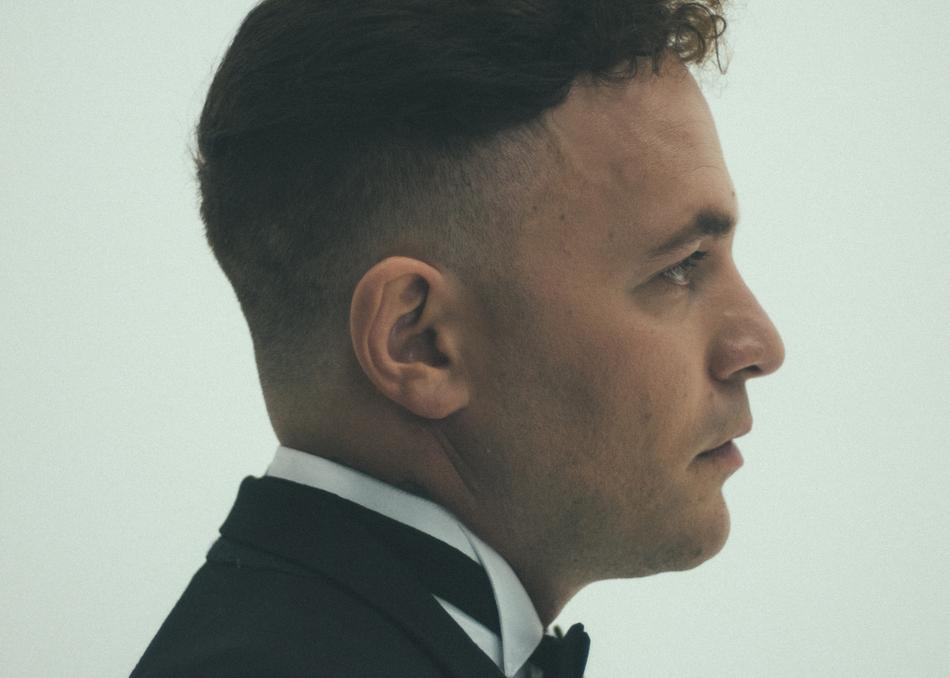 Bekon is producer Daniel Tannenbaum who was once known as Danny Keyz. He’s been writing and producing behind the scenes for close to a decade and has produced a bevy of iconic songs. Tannenbaum co-wrote Dr. Dre’s Compton cut “All in a Day’s Work,” contributed to Eminem’s Recovery, Snoop Dogg’s Doggumentary and RZA’s Digi Snacks. In April of this year Bekon made headlines when the credits for Kendrick's DAMN. revealed his work on 8 of the album's 14 songs.

Bekon is a songwriter, accomplished musician and producer, who after being the vehicle for some of today’s most influential artist’s musical visions, has now come to express himself. His full album, “Get With The Times”, (which was created with producer Paper Diamond , The Donuts, Craig B., and a cast of amazing musicians) is out now!