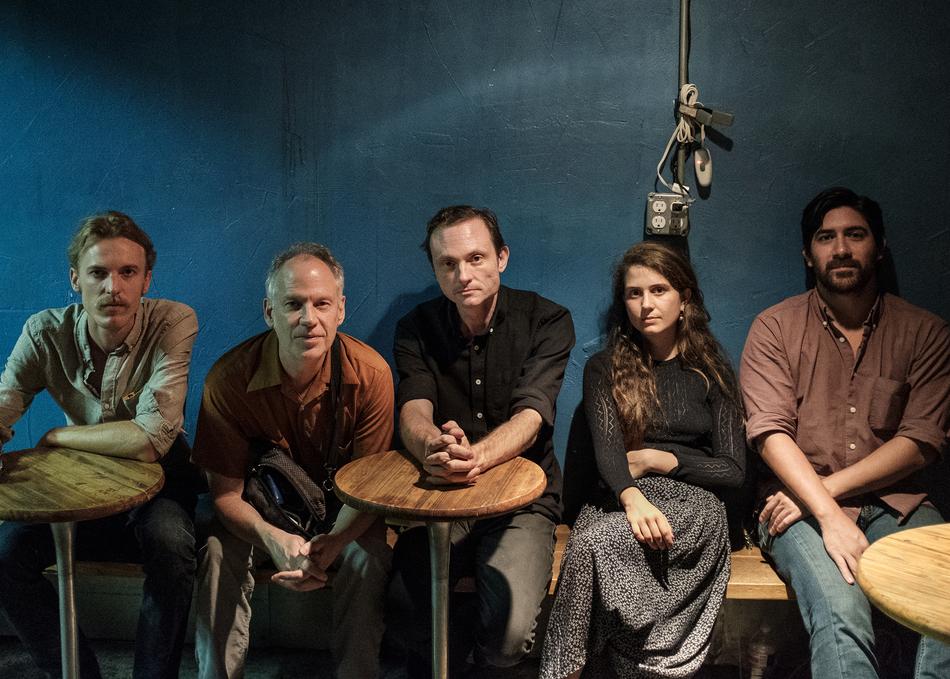 Knife in the Water - Beware a Holy Whore

Knife in the Water began in the summer of 1997 in Austin. From the beginning their dark, quiet, avant-rock was welcomed within Austin's punk scene.

They released three records and an EP: Plays One Sound and Others (1998), Red River (1999), Crosspross Bells (2001), and Cut the Cord (2003). Their output showcased their cinematic sensibilities, desolate sense of space, and weighted tension.

In 2015, after a long hiatus, they began recording at Jim Eno (of Spoon)'s studio Public Hi-Fi before building their own recording studio. "It slowly dawned on us that if we were gonna keep doing records on our own eccentric schedule, we needed to build our own studio. The song "Call It A Shame" is the first song we did at our new place."

On March 3, 2017 the band released their 4th album Reproduction on Austin label Keeled Scales, their first album in 14 years. It was preceded by a remastered edition of their first album, Plays One Sound and Others, which was released on vinyl for the first time ever via Sonic Surgery Records.

Events featuring Knife in the Water