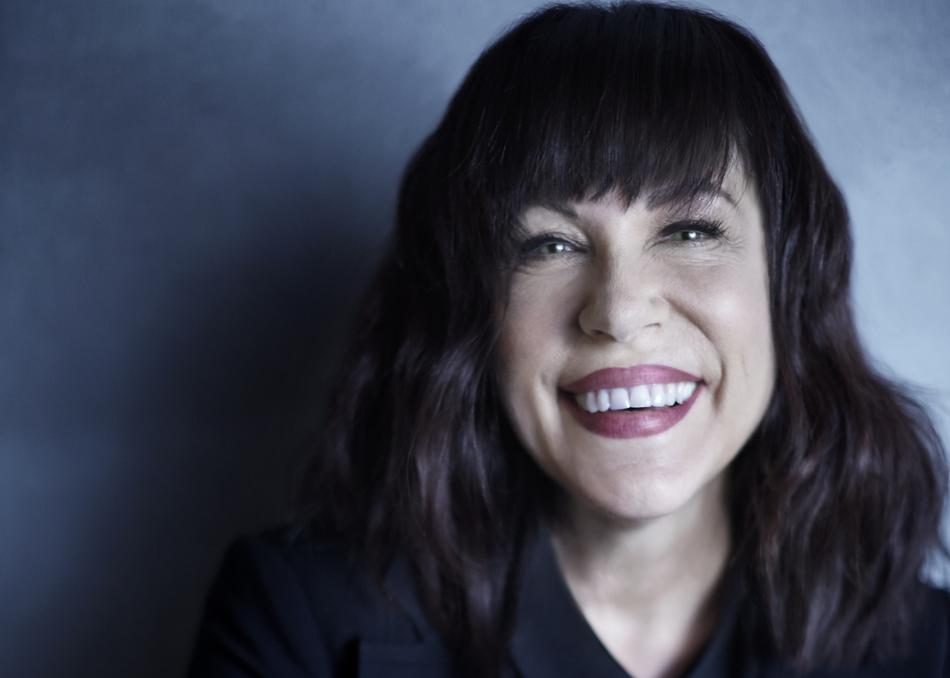 Janiva Magness - Love Is An Army

After Janiva Magness added a 2016 Grammy nomination to her 26 Blues Music Award nominations — with seven wins, including Entertainer of the Year — she might have taken at least a short rest on her laurels. Instead, one of the preeminent voices in contemporary American roots music has raised the bar for herself. Magness’ 14th album, Love Is an Army, is a brilliantly crafted bridge between the past and present, blending the echoes of classic soul and Americana music with timeless themes of love and the very contemporary sound of protest.