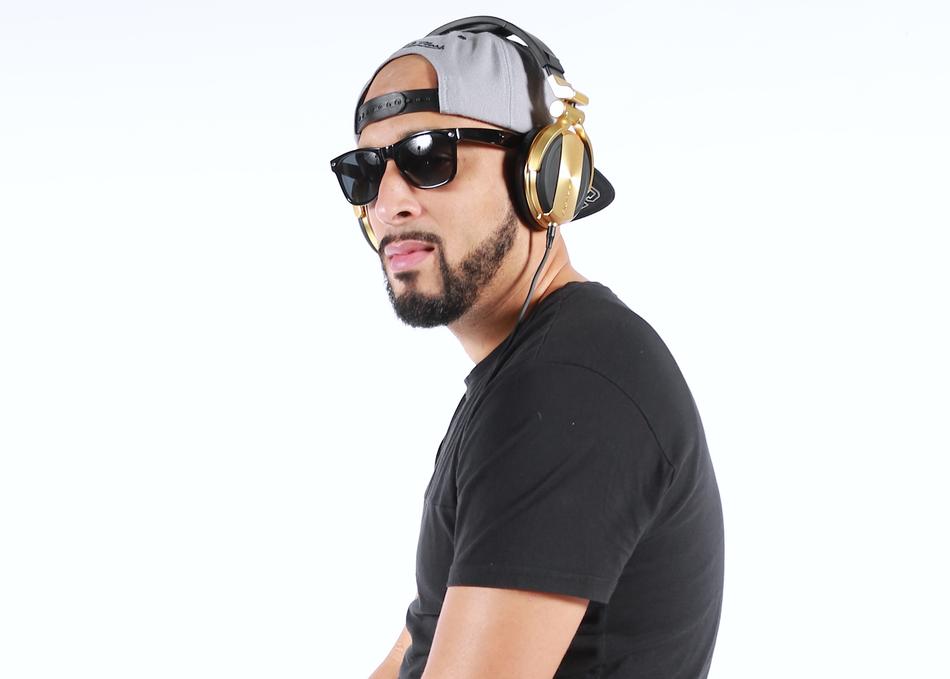 Texas is home to some of the earliest originators of urban music and culture. For every hometown hero turned platinum star there was a network of curators and tastemakers that cultivated the path to prominence. At the core of this cog, the DJ would be instrumental in carrying the culture forward. DJ Hella Yella is one such instrument, and just like the hometown heroes, he has assisted he is well on his way to cementing his own legacy for the culture.

Long before he was dubbed his “Yella Hulk” moniker, DJ Hella Yella was Leon O’Neal, a Killeen resident by way of San Antonio on his way to study kinesiology at the only Historically Black College in Texas’ capital. His exposure to music at a young age as well as the music-driven movie hype of 90’s films like “Juice” is what Yella credits his early DJ aspirations to. He began to study the greats like Jazzy Jeff, Screw, Kid Capri and Funkmaster Flex. He would begin his career in college circa 2004, and the journey would only gain momentum from there.