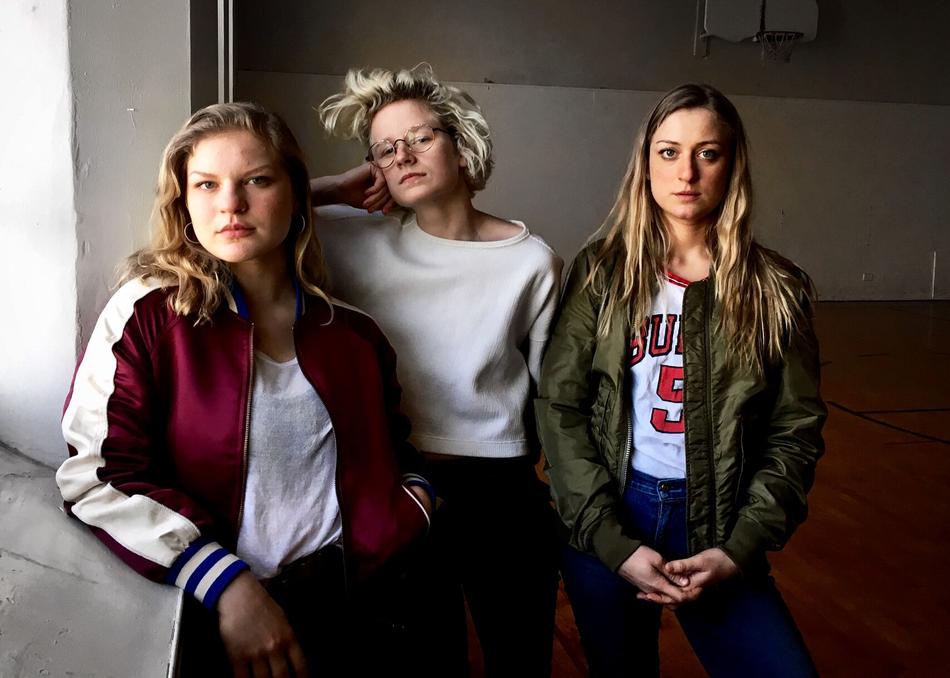 At turns ethereal and powerful, Moonrise Nation—who released their debut album, Glamour Child (produced by Stephen Shirk - Delta Spirit, Alabama Shakes), on July 28—create aural experiences that pulse from ear to heart. “We want to give voice to people who don’t know how to put words to their feelings,” says keyboardist Arden Baldinger. She’s joined by her sister, cellist Eva Baldinger, and guitarist Emma McCall; all share songwriting and vocal duties.

The folk-pop trio hails from Oak Park, Illinois, also home to Ernest Hemingway and Frank Lloyd Wright. Like those kindred spirits, their storytelling begins in a very personal place, but is always sculpted into a layered, universal experience. Its first single is the title track, about a toxic relationship, which has already tallied nearly 2 million streams.