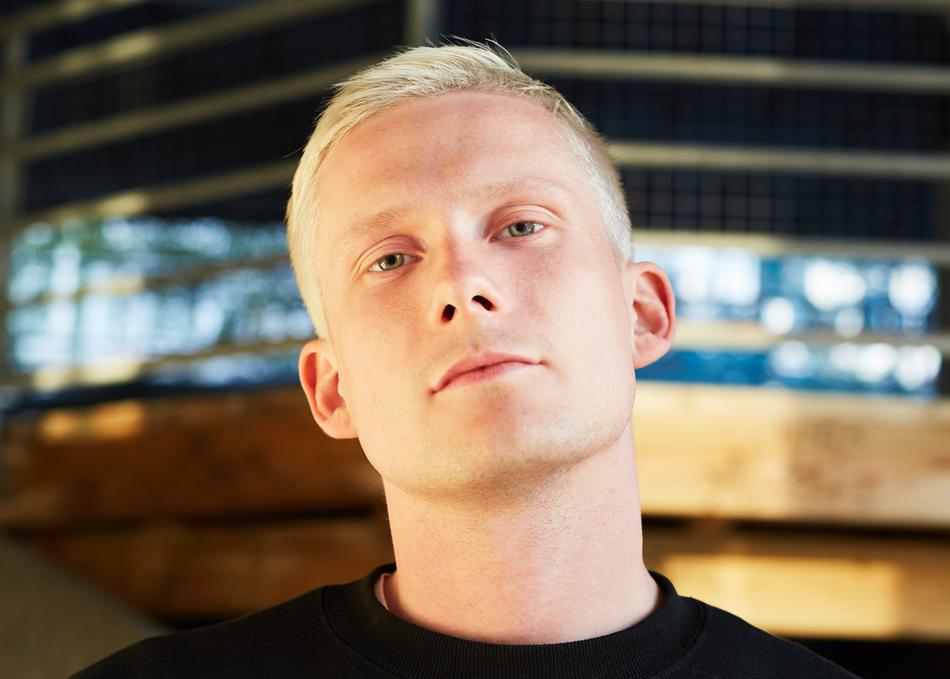 Scandinavia has a reputation for producing unconventional pop stars and quirky Norwegian, Idk Ariel, follows in this esteemed tradition.

The persona of 23-year-old singer Petter Ariel Skog, Idk Ariel combines bright vocal melodies with heavy beats and synths, the result flirting somewhere between RnB and pop, the singer has even been described as “the trap version of MGMT.” One thing is for certain, no one sounds quite like Idk Ariel.

With second single ‘Shining’ scheduled for release in January and an EP to follow, 2018 is set to be a breakout year for Idk. Combined with a dynamic live show that was debuted at Øyafestivalen this year, it seems only a matter of time before Idk Ariel is fulfilling his ambition to perform his unique sound around the world.

“The synth-soaked track has the type of authentic style that we look for in indie music, and it ́s got us feeling pretty excited (again) about the state of Norwegian music as a whole” - Hillydilly