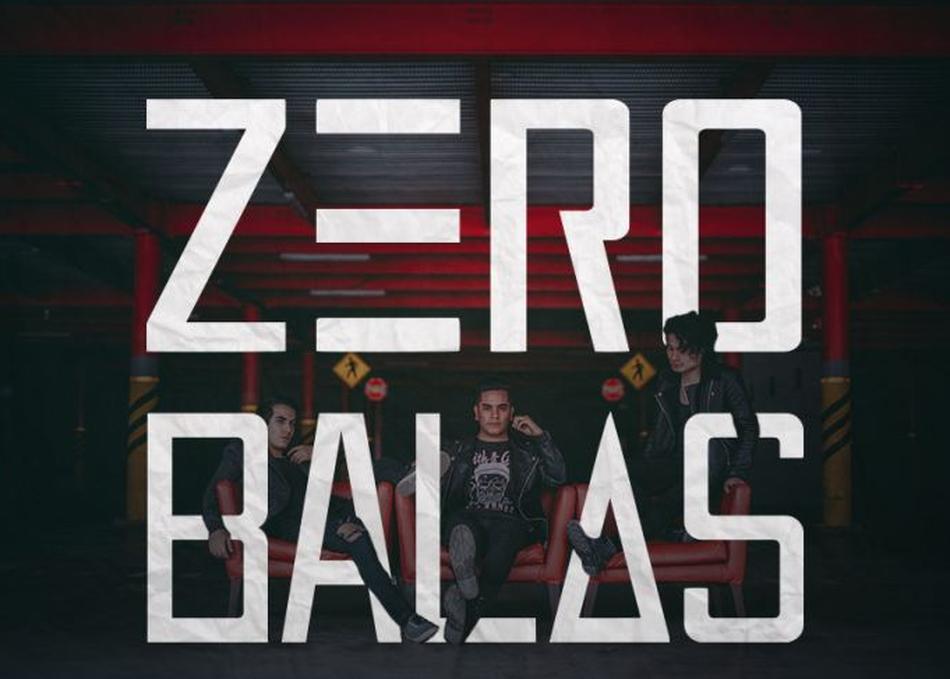 Zero Balas is a rock band with influences from indie and punk, with experience in the Peruvian and international market that has evolved over the years to a more mature sound.

Zero Balas began playing since 2008 in several festivals nationwide in Peru, reaching consolidation as one of the most important bands in this country. The music of Zero Balas crossed borders, reaching out to festivals in Mexico from 2013 to the present, Mexico has become the second country with more followers of the band after Peru.

His songs tell stories of love, lack of love, against violence, etc.