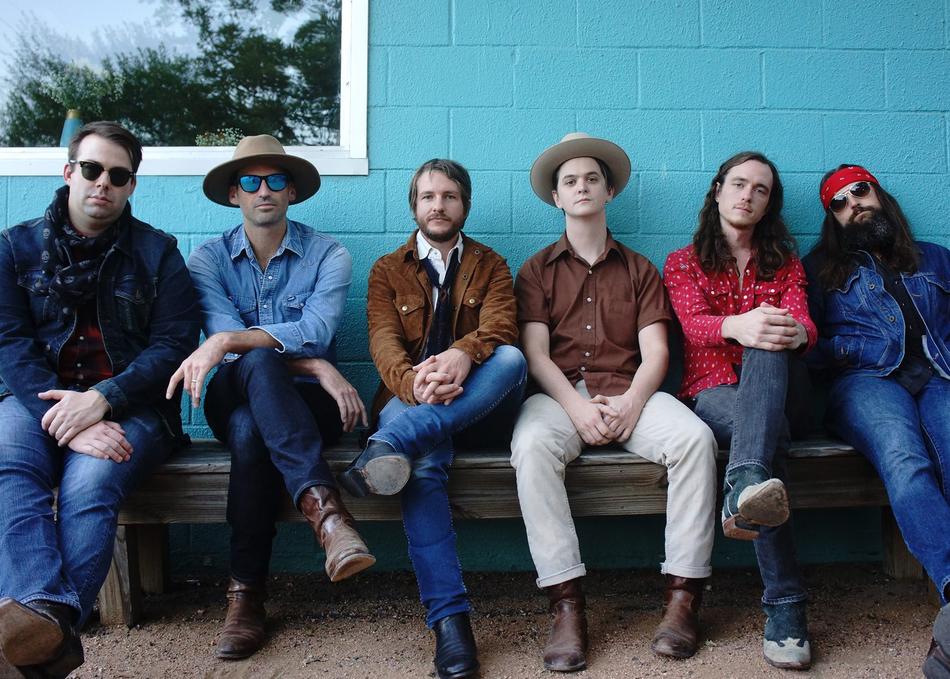 Western Youth - The King is Gone