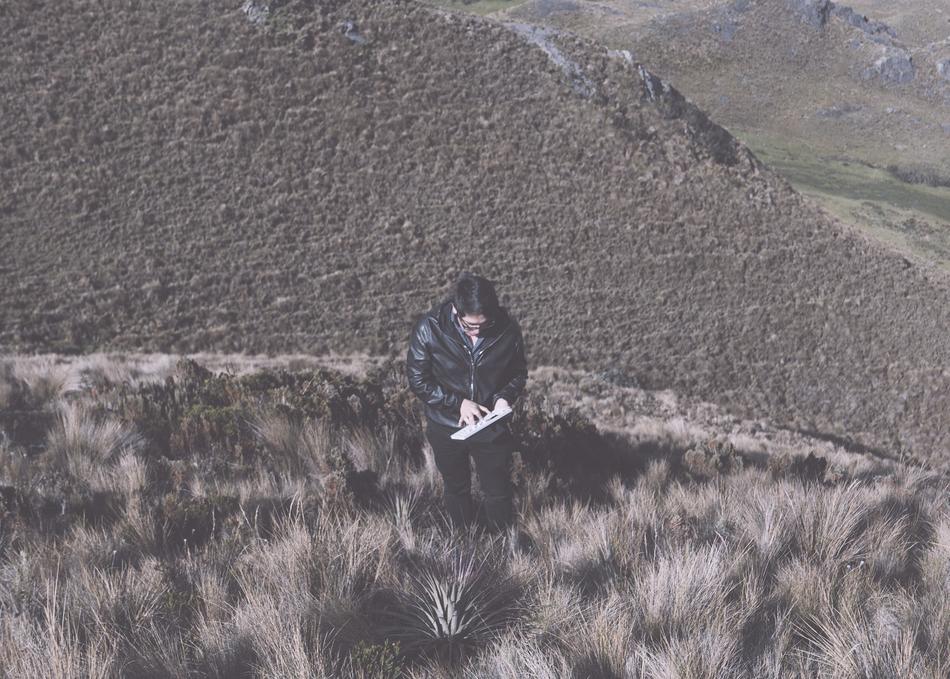 1982, or as they call themselves "diecinueve ochenta y dos", is going back in time where people used to listen to great music, wear fancy clothes and sophisticated hairstyle. Is traveling back in time where curiosity and experimentation where the principal method of making art, when lyrics and melodies were unique for their simplicity.

1982 has born in 2016 when they released their first album "nuevas ondas". During 2016 they gave some few surprise shows in Ecuador main cities before a momentary break due to Sebastian's (singer, composer) study travel to Barcelona.

After being a year in stand by, Sebastian came back to Ecuador full of influences of Mediterranian culture. This lead him and Antonio (musician, producer) to compose, record and release their second album "homesick" in 2 months.

While "nuevas ondas" was an album full of guitars inspired in 80's guitar pop bands, "homesick" is distinguished by the use of samples, drum machines and synths. Their first single "Lafawndah", an 80's tropical pop inspired song, at the moment plays in major radios of the country.