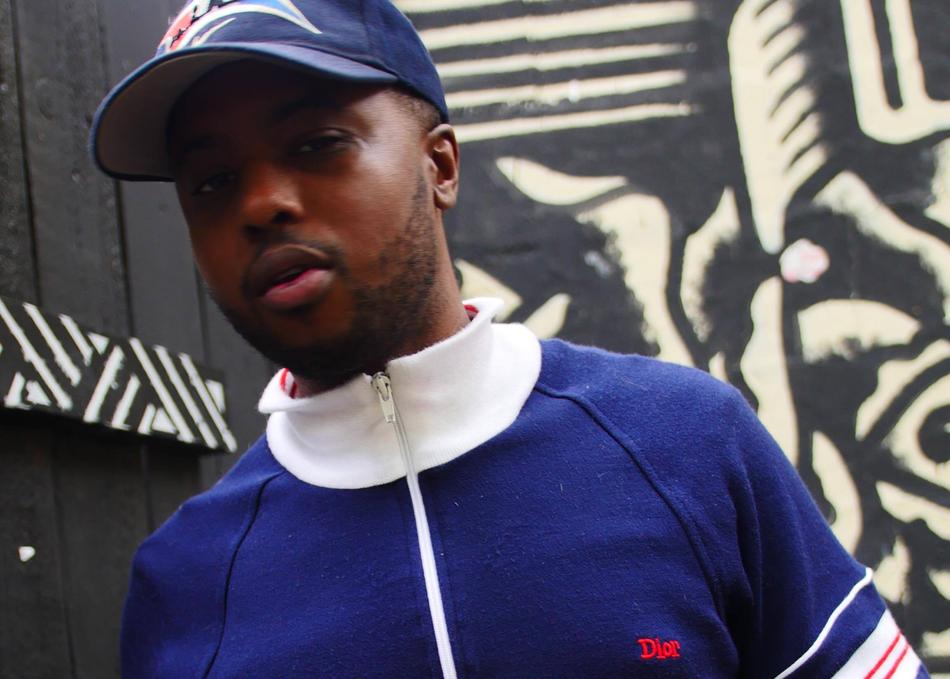 Kydd Jones is an emcee/producer/singer-songwriter born and raised in Austin TX. Jones performed at NXNE and The Brooklyn Hip-Hop Festival in 2014 as well as Red Bull Sound Select shows with Danny Brown & Yung Lean while producing for Kirko Bangz on Progression V. During 2015, he released two singles: Patience and Blink Away with Sean Price; he also performed with Nicki Minaj and Justin Bieber for the Billboard Hot 100 Fest at Jones Beach Theater. After being personally picked by Chuck D to open for The Hip Hop Gods Tour in Los Angeles at The Novo (formerly Club Nokia), Kydd opened for The Art Of Rap Fest with Public Enemy, Ice-T, Naughty By Nature, Mobb Deep & EPMD at the Lakewood Amphitheatre in Atlanta during 2016. He released Sounds In My Head 2: The Righteous Edition later that year with features from Yelawolf, Max Frost, Skyzoo, Pac Div, GLC, A.Dd+ and more. In 2018, Kydd released his new single "Brand New" in partnership with esteemed fashion brand/record label Maison Kitsune.