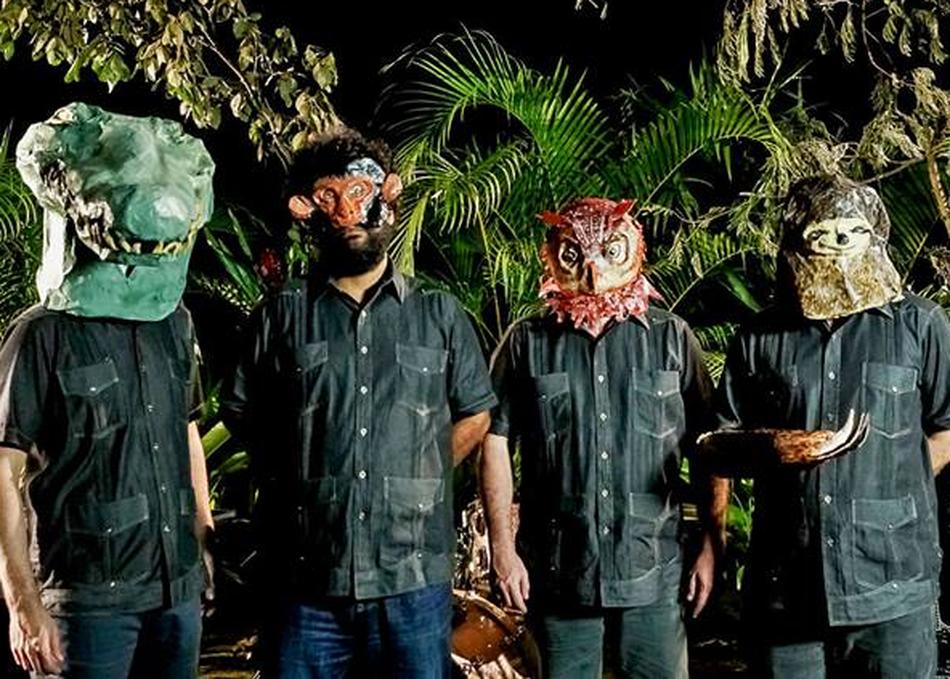 Señor Loop is a Panamanian band with a unique sound that comes from its exceptional use of rhythms and styles. Self-producing all their albums, their debut Señor Loop Vol.1 was released in 2000, followed by Madretambor in 2004, and MCMLXXXII in 2008, which earned a 4-star rating from Rolling Stone Latin America.

Their latest album, Vikorg, was financed through the crowdfunding platform Kickstarter. Vikorg was mixed by Terry Brown, well-known engineer and producer who has worked with Rush, The Rolling Stones, and Jimi Hendrix, among others. In March 2014 Vikorg was released simultaneously Panamá and México during the band’s debut at the Vive Latino Festival 2013 in Mexico City.

Señor Loop are currently in the studio working on their follow-up to 2014’s Vikorg.