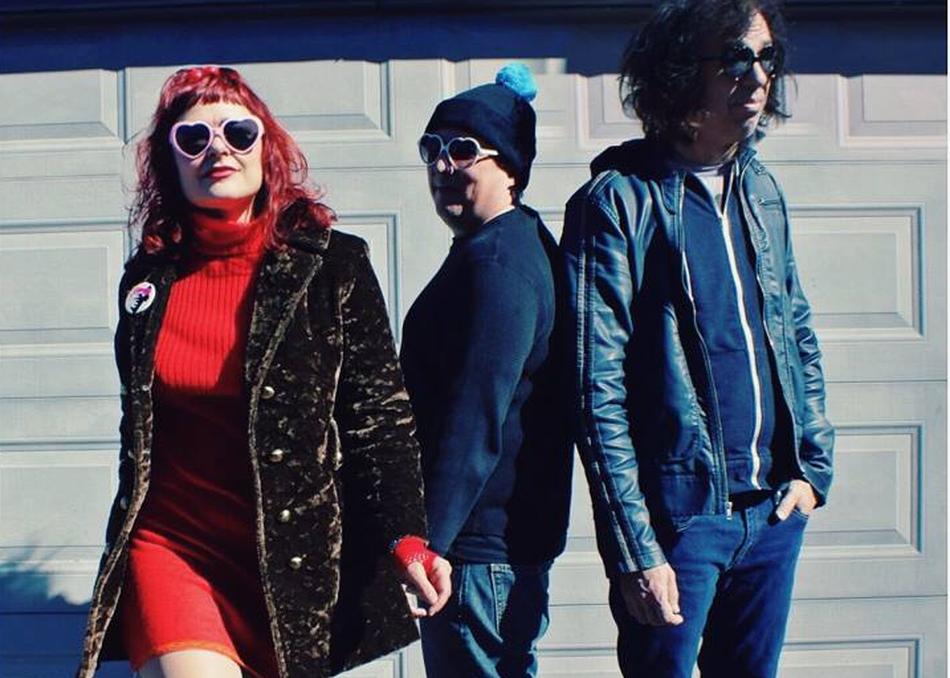 Dressy Bessy - Something To Love

The release of KINGSIZED in February, 2016 marked Dressy Bessy's first studio album since 2008. The band then toured North America several times, playing many of their old haunts, reconnecting with some of their indie peers, but also connecting with a new generation of indie rockers.
"We weren't sure where we fit in when we started back and about half the tours we've done since the album were on our own, with local support bands," says guitarist John Hill, also of The Apples in Stereo. "In most cases we picked the openers, but many others were decided by promoters. We ended up playing with so many great young bands and made some really good friends."
In a chance meeting, Tammy Ealom, singer, guitarist, and songwriter of Dressy Bessy, met Mark Osman of the Lawrence, Kansas band Arc Flash. "I was outside The Replay Lounge in Lawrence and this guy walks by wearing huge old-school headphones," says Ealom, "I tapped him on the shoulder and said, cool headphones. We started talking and he ended up back at our show that night. The next time we came to Lawrence his band was on the bill and we met his band mate James Thomblison. Now a year later we've played about twenty shows with A