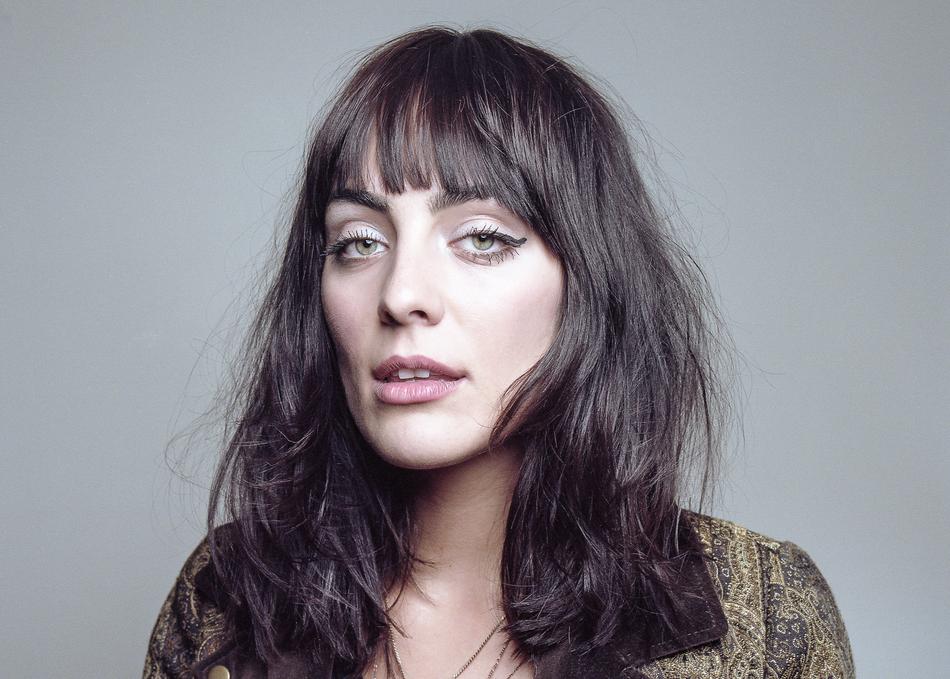 Breanna Barbara - Nothin' but Your Lovin'

Breanna Barbara writes songs that make you question how many lives you've led, and if you ever lived at all. "If you dig Alabama Shakes, there’s a good chance you’ll dig this too" (Brooklyn Vegan). In fact, her debut album 'Mirage Dreams' (2016) was recorded and produced by their collaborator Andrija Tokic. "It’s swaggering, smoky blues rock, with fuzzed-out riffs, organs, and Breanna’s attitude-fueled voice leading the way."

In 2017, Breanna toured everywhere from North America, to the mountains of Switzerland, and the beaches of Italy. Her song "Nothing But Your Loving" soundtracked Dior's Love Chain New York ad campaign. She released an official re-work of Tricky's "When We Die" before joining his touring band as the lead female vocalist. Barbara also performed at Bryant Park Emerging Talent, Meltasia, and Seaport Festival, and opened for the likes of Delicate Steve, and Hurray For The Riff Raff. She received nods from V Magazine ("her smoky quartz voice is one in a million"), Bandcamp Daily ("fans of Chelsea Wolfe and King Dude will find plenty here to love"), and Paste who hosted her for an intimate performance session.