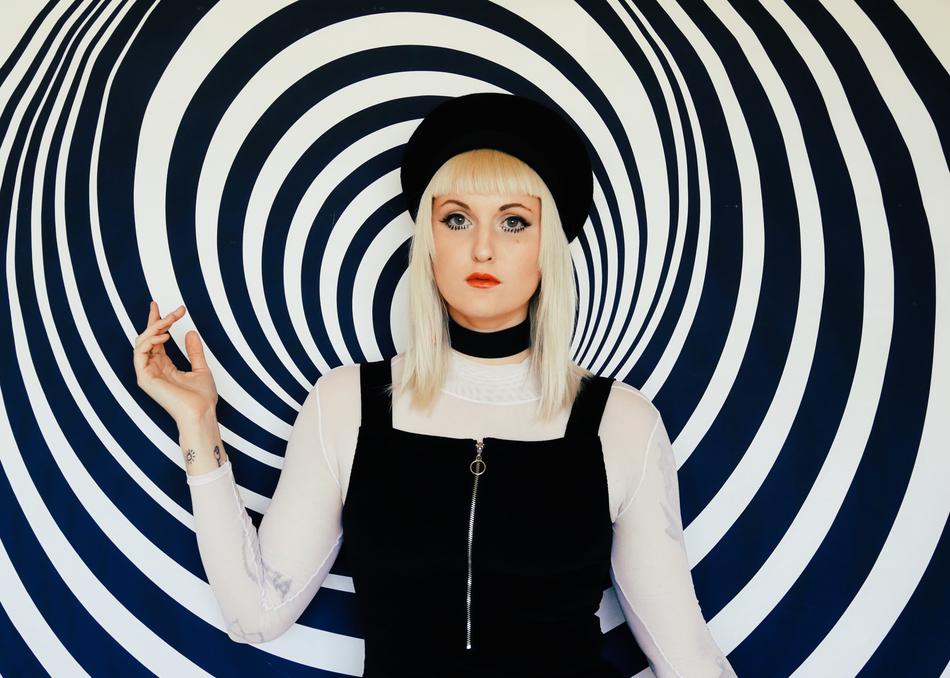 For producer / vocalist / and multi-instrumentalist Dot, a fusion of electronic, indie rock, and R&B elements has awarded her a role as a one of the scene's most respected emerging talents. Whether providing cutting edge beats as part of LA beat collective Team Supreme, or fulfilling her role as founder of her own female focused music label Unspeakable Records, Dot is a champion for the often unsung female producer. Her music has been praised by the best in tastemaker media, including features in Pitchfork, Okayfuture, MTV Brazil, C-Heads Magazine, Nest HQ, Highsnobiety, Rookie, LA Record, The 405, and more.

Born and raised in Olympia, WA, Dot’s upbringing in the Pacific Northwest and background in classical music had a profound impact on her current aesthetics and influences. She moved to Southern California at the age of 17 to study classical music at the Conservatory of Music at Chapman University, which quickly led to her immersion in the LA beat scene and signing to Alpha Pup Records.