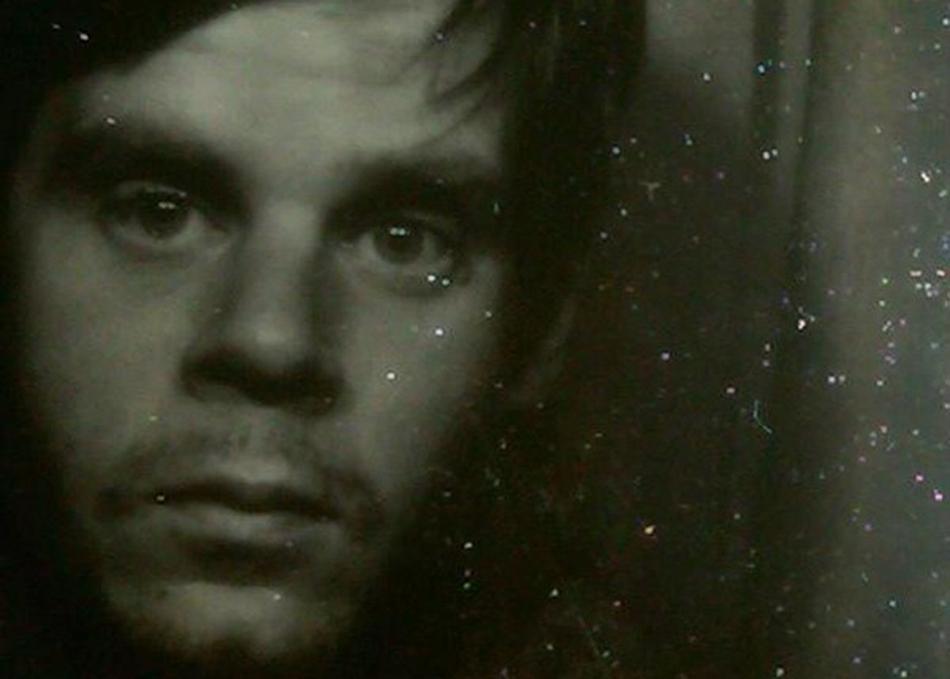 James Swanberg - Say The Prayer For Us

James is able to do something that so many cannot. He can write songs that are memorable, songs that stick with you and follow you home, songs that you find yourself singing in the shower the next day, songs that are bonafide hits. A lot of the appeal of his songs is a natural result of his dedication to the song-a-day format. The best way to become a better songwriter is to practice, and what better way to practice than to write over 1300 songs? And James was forced to adopt a certain economics in his songwriting. There is no time to flesh out an idea across multiple verses when the song must be done today, so he had to learn to express whatever idea he had as simply and efficiently as possible. And so his writing naturally evolved and soon each song became a simple, beautiful, punk rock haiku, like if The Ramones were trying to write Buddy Holly songs using as few words as possible.