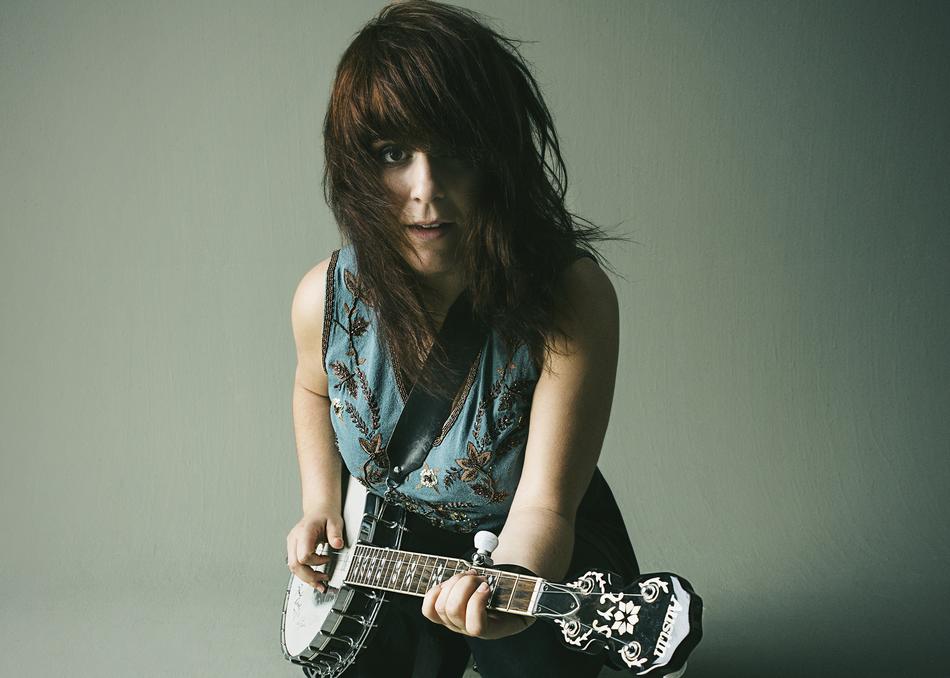 In Quebec, Lisa LeBlanc is already a known quantity, having had laudable success on her self-titled debut album. The disc was released in 2012 in Canada and swiftly sold over 100,000 copies, achieving platinum-selling status. During the past five years, she toured in Canada, France, Belgium and Switzerland and received critical acclaim for her work including two Juno Awards for Francophone Album of the Year in 2013 and for Contemporary Roots Album of the year in 2017.

In 2013, Lisa LeBlanc hit the road and followed the path of the Beat Generation across Nashville, Memphis, New Orleans, Las Vegas, Austin and San Francisco. It was during this trip that she found the inspiration for Highways, Heartaches and Time Well Wasted, a 6-track EP released in Canada on November 4, 2014 via Bonsound. Two years later, Lisa LeBlanc released her first English written LP "Why You Wanna Leave, Runaway Queen?", guided by Joseph Donovan as producer (Sam Roberts, The Dears), for which she was short-listed for the 2017 Polaris Prize.