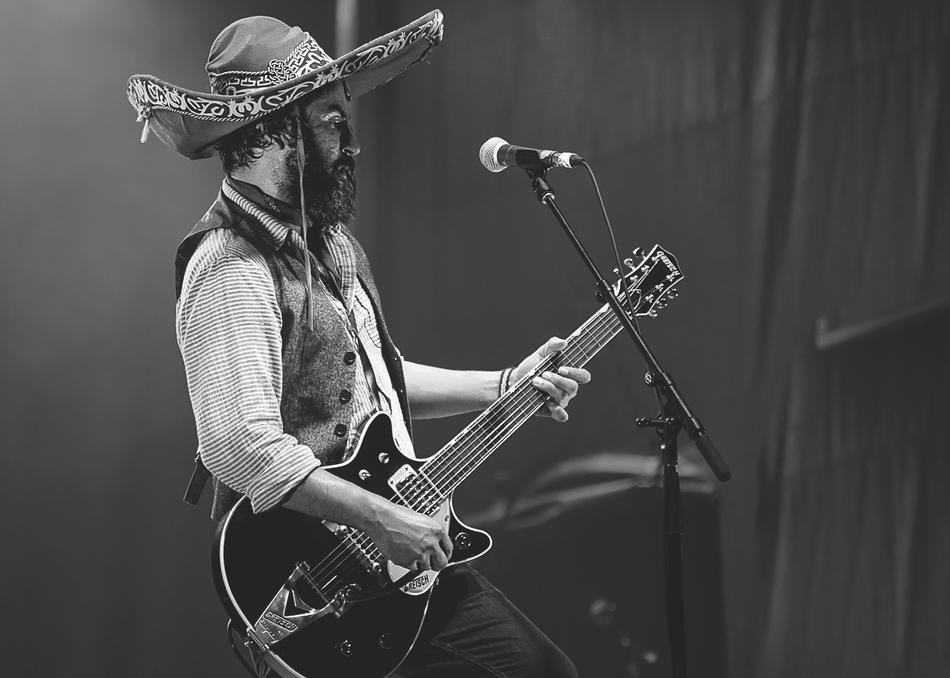 "Quique Escamilla makes music that comes straight from the soul. The stories he tells are the stories we need to hear; socially and politically conscious lyrics paired with exceptional musicianship. He's a unique talent who holds to the traditions of heavyweights like Bob Marley and Manu Chao." - Garvia Bailey, CBC Radio Canada.

Quique Escamilla was born and raised in the warm, tropical southern lands of Chiapas, Mexico. He started singing at the age of four at his family reunions. 25 years of performing live have seasoned Quique to effortlessly connect with his audiences through his powerful voice and passionate delivery while fusing traditional Mexican ranchera and huapango with modern sounds of rock, reggae, ska, pop, jazz, cumbia, bolero, and a variety of other Latin American rhythms.

His lyrics carry powerful messages that are inspired by and support various social and political issues such as human and civil rights, immigration reform, global conservation, anti-racism, discrimination, anti-oppression and Indigenous rights. Despite the distance from his homeland, Quique remains strongly attached to his Mexican roots.

Quique Escamilla at Victorian Room at The Driskill
1:00am — 1:50am