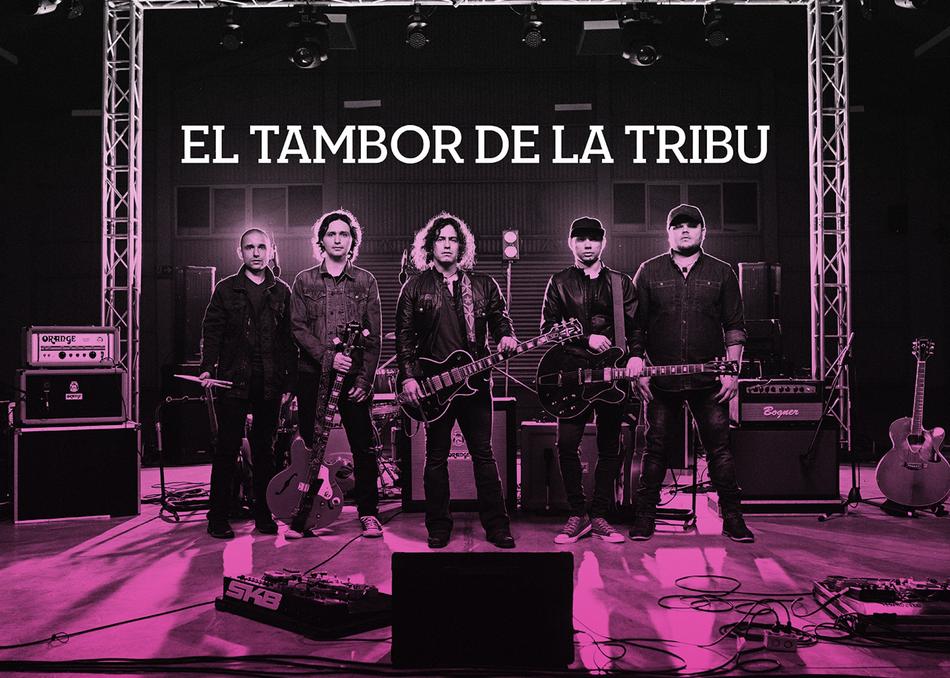 el Tambor de la Tribu is synonym of celebration, life, Latin music, fusion and magic of the musical chords played by 5 young Guatemalan musicians, that since 2005 decided to unify their talent under one voice and bring their versatility of rhythms and sounds to each one of their songs; while, leaving a positive message to the audience who has support them. Unlike any other Latin Rock band, they aim to help develop a mentality of agents of change. They represent a new generation that spear heads involvement with a high sense of social responsibility .

Their musical influences are a mix of the culture of Guatemala, going from rock to cumbia and from tropical to reggae resulting in the Latin fusion rock that they are known.