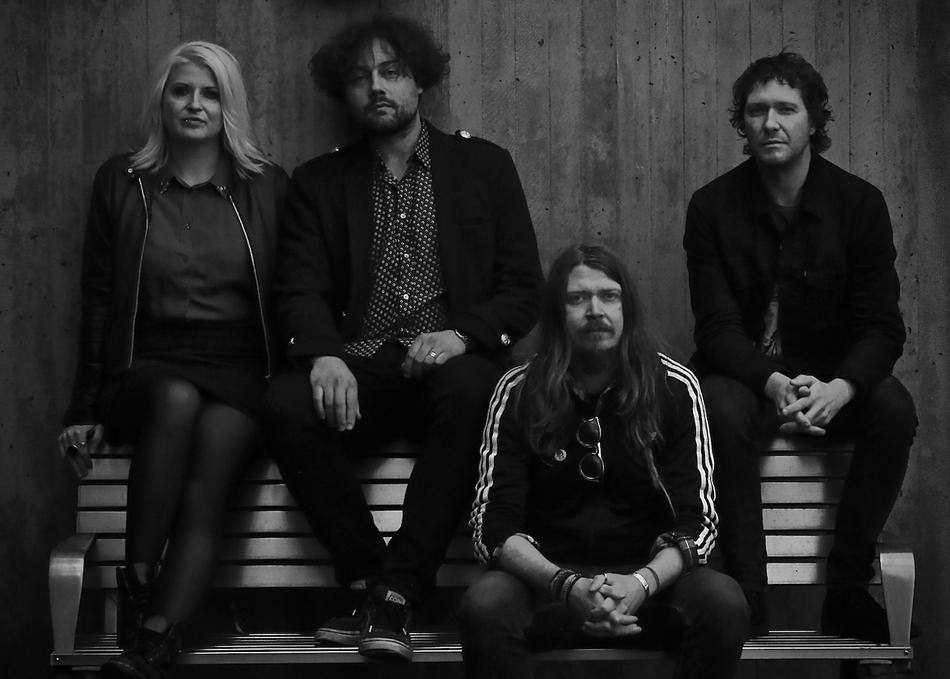 In the past 2 years indie rockers Big League have emerged from the exploding scene in Melbourne, Aus, steadily growing their reputation with a prolific number of releases & head turning live shows, supporting the 2017 release of debut album ‘I Thought Thunderbolt’ with a string of well-received film clips and a national tour.
Since the debut, Big League has enjoyed critical acclaim from outlets such as Beat, The Music & Happy Mag, with airplay on RAGE, RRR & more. As momentum grows, the band has been selected to showcase at SXSW Festival, which they will follow up with a West Coast US tour.
‘I Thought Thunderbolt’ shows a band at the top of their game; melodic guitars, driving hooks & duel male/female vocals taking the listener back to the heyday of alt rock, bringing to mind Pavement, Archers of Loaf & GBV.
The album stands out with its uniquely Australian themes; a memoir of everyday heroes told through distorted melodies & fuzzy pop hooks, providing a blast of uplifting indie rock on the verge of breaking the band beyond the Melbourne suburbs.
With layers of jangly, fuzzed out guitar & blissful summertime vocals, Big League feel like ’90s grunge on muscle relaxants – Happy Mag