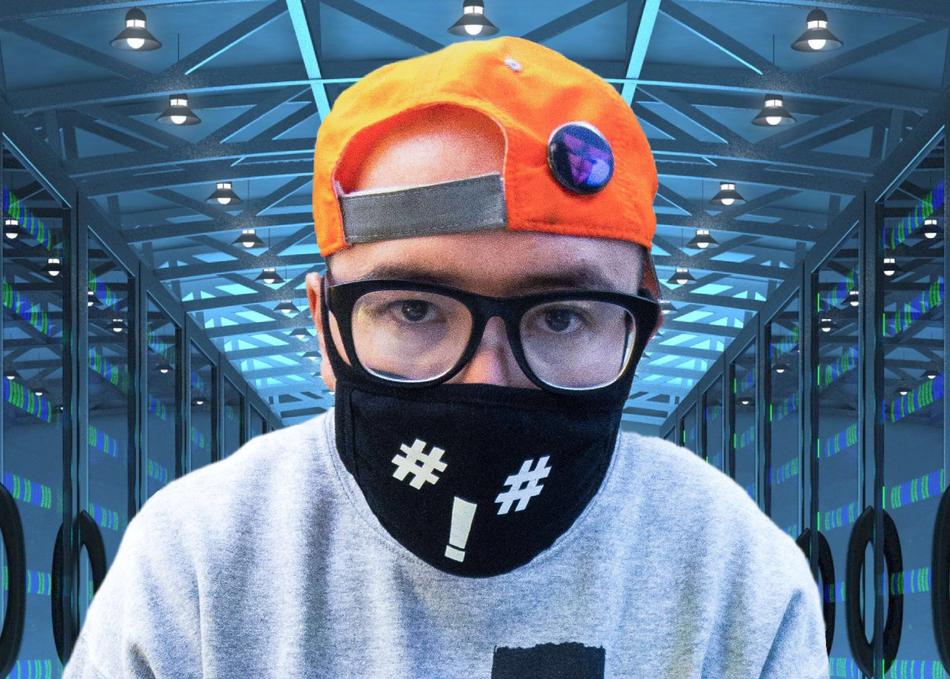 Ben Aqua is a Brooklyn-born multidisciplinary artist based in Austin. His unique brand of hyper-color, genre-bending electronic music productions and DJ sets gained notoriety in the early 2010s with his viral Nicki Minaj, Beyoncé, and Ciara bootleg club edits. In 2011, he produced a series of warehouse parties in Austin and created the experimental club music label #FEELINGS, which helped propel the careers of Björk collaborators Rabit and Lotic.

From 2011-2014, Ben released several original singles and landed official remixes for STRFKR, YACHT, and Balmorhea, as well as production duties for Gorillaz collaborator Zebra Katz's "Red River." In 2014, he released his first full-length album, 'Virtual Anticipation'. Later that year, he produced a mix for Resident Advisor's podcast series, which featured like-minded artists SOPHIE and A. G. Cook from PC Music.

Ben spent the next few years producing remixes for Anamanaguchi, Hatsune Miku, and TT the Artist. In 2018, his song "Reset Yourself" was featured in Apple's "Shot on iPhone" campaign. Over the years, his music has been featured by Skrillex's Nest HQ imprint, Interview Magazine, The Creators Project, VICE, and FADER.