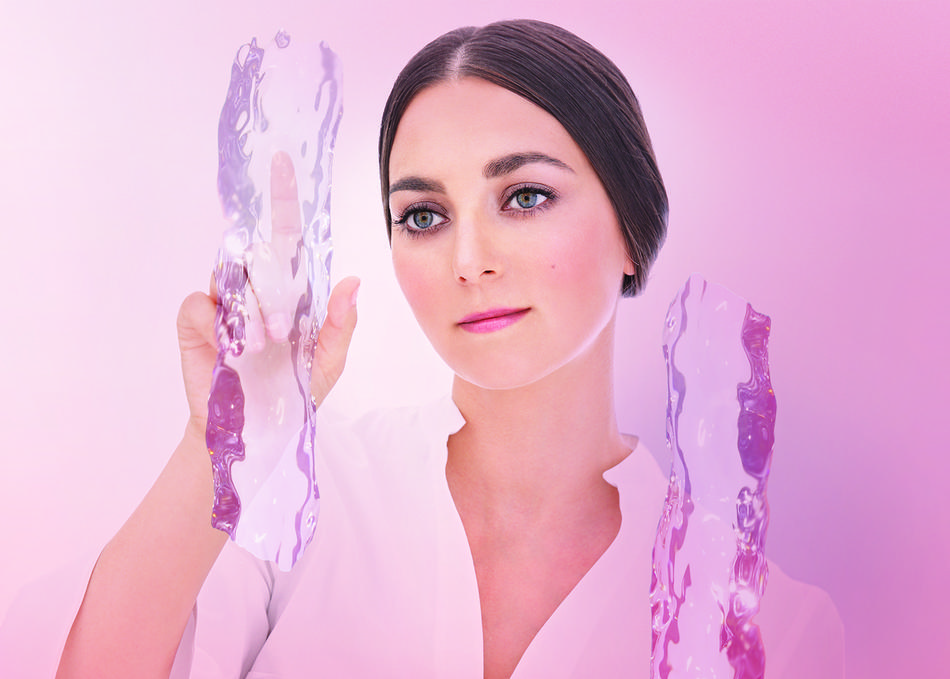 BOGGIE is one of the top talents and internationally most renowned singers of the Hungarian music scene. She already gave concerts in big European cities and in the US too.
Her first album titled Boggie (2013) was No.3 on the Billboard chart in 2014 February. Her music video titled "Parfum" gained a really significant international interest, reaching 30 million views.
All Is One Is All, her second album was a truly pop album, released in 2014. In 2015 she won the Hungarian national competition titled "A Dal 2015". As a result of that she represented Hungary at the 2015 Eurovision Song Contest. She also won an award for her 2nd album as the Best Pop Album of the Year of the Hungarian Recording Industry Association.
In 2017 she founded her own music label Boggie Production and self-publish her album with songs in Hungarian, French and English. The album is mostly acoustic sounds but it also includes some r’n’b elements and has a huge influence from French pop music. Boggie is solely responsible for all the songwriting on the album, contrary to her previous albums of jointly written songs. She is a dedicated artist, her most important goal is to bring her music all around the world