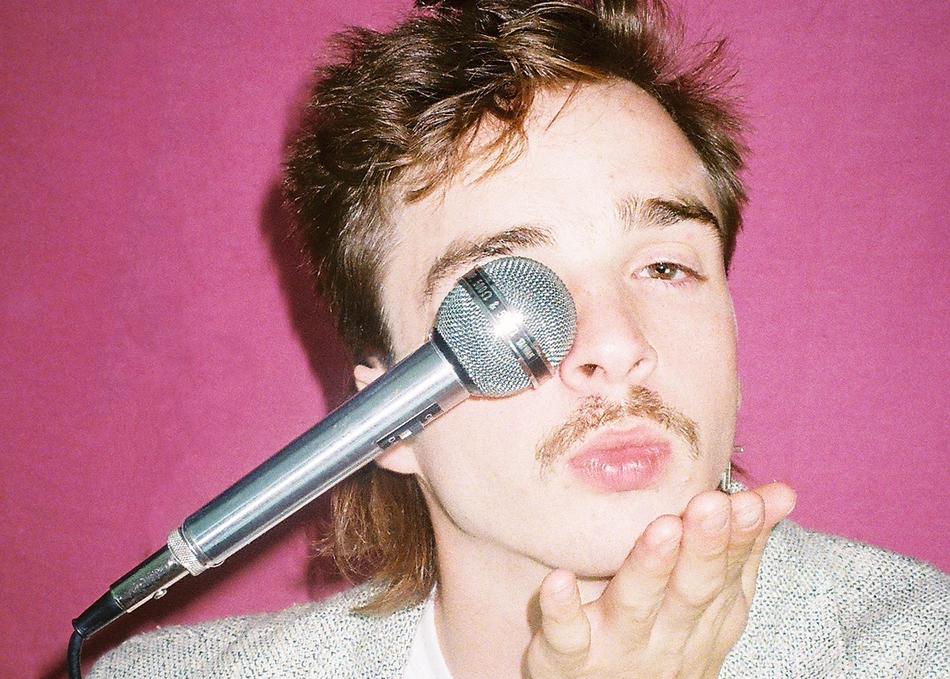 Formed in 2014, in the low mountains of Northwest Georgia, Superbody drew together the binary creativities of Robert "Bobbi" McCurry The 2nd and Caleb Jackson Dills, two musicians whose idea of pop music was heavily informed by the sounds pouring from Top 40 American Music Charts (post-1978). But rather than lay roots in the malleable space of soft rock or the glitz and shimmer of ‘80s pop music, they felt compelled to construct a bridge between all these colorful rhythms, a mash up of influences and experiences that never fell under the spell of any given genre, but felt entirely capable of provoking a pop riot if the circumstances called for it.

Wielding a deadpan voice that plays with our assumptions of tone and rhythmic personality, McCurry invests the work of Superbody with an irreverent but determined spirit. They’re not the product of some simple nostalgia – it’s pop music, formed and cultivated through a love of melody-rich music and the history contained with the choruses of songs like “God Only Knows” and “Call Me Maybe.” The band is descended from pop’s stranger outliers, gifted with a sound so preternaturally convincing and odd that it can’t help but feel genuine.