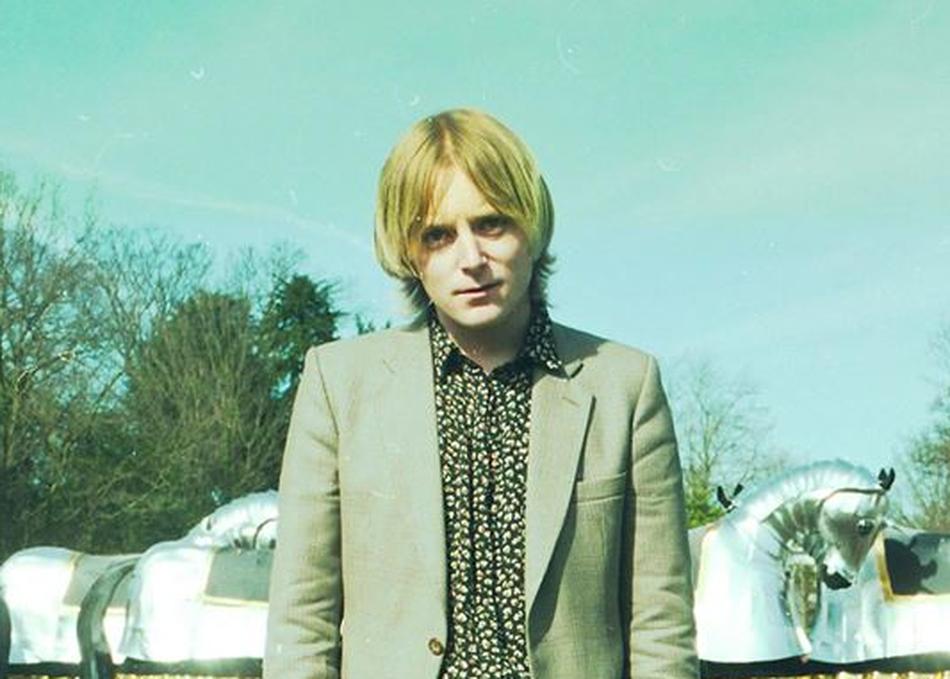 Over the past five years, Dan Lyons has perhaps been best known as a drummer, playing with bands such as Fat White Family, Misty Miller and Phobophobes. His real job is a songwriter. 2017 saw Dan finally stepping onto centre stage; fronting and performing under his own name and calling upon a host of musicians from the South London music scene to complete the line up for his backing band, The Wet Nurse. The songs written for Dan’s debut album were mostly done so between Paris and London during a long, difficult summer crowded with personal loss and intrepid soul searching. They paint a picture of city life, a keyhole glimpse into an intricate and fragile heart.

Dan Lyons and his band make music that is shot-through with emotion. An array of beautiful, intelligent and heartbreakingly honest songwriting. "Quintessential surrealist Anglo pop” with echoes of Echo & The Bunnymen, and 'Rubber Soul' era Beatles entwine with lo-fi pop sensibilities that nod towards The Go Betweens and The Cure.