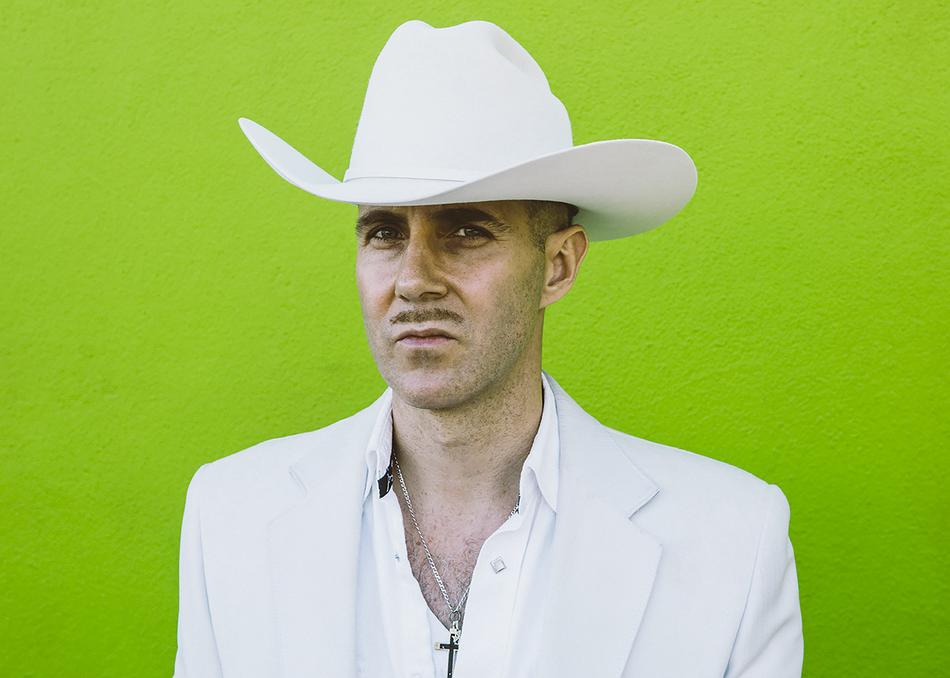 Though he’s been a recording artist for over two decades now, and has been writing songs for thirty years, Josh T. Pearson hasn’t racked up much of a discography thus far, at least in terms of the number of albums he’s released. But then, those two albums – 2001’s The Texas-Jerusalem Crossroads, by his group Lift To Experience, and his 2011 solo debut Last Of The Country Gentlemen – contained more substance and inspiration than most artists’ entire careers. The former was a cosmic, apocalyptic allegorical fantasy that saw Pearson try to come to terms with his faith and his intense upbringing; the latter was an agonizing, powerfully confessional account of the collapse of his marriage. You can’t rush material like that.

Lately, the dapper Texan gentleman has been motivated by a desire to share more Josh T. Pearson music with the world, before it’s too late. The Straight Hits! is out on Mute on April 13, 2018, and proves Pearson to be gifted in multiple flavors, taking in blasts of goofy shit-kicking country-punk; cataclysmic rock’n’roll; aching folksy mourn, and even a bona fide love song. There’s new Josh T. Pearson music in the world, and it’s joyful, life-affirming stuff.