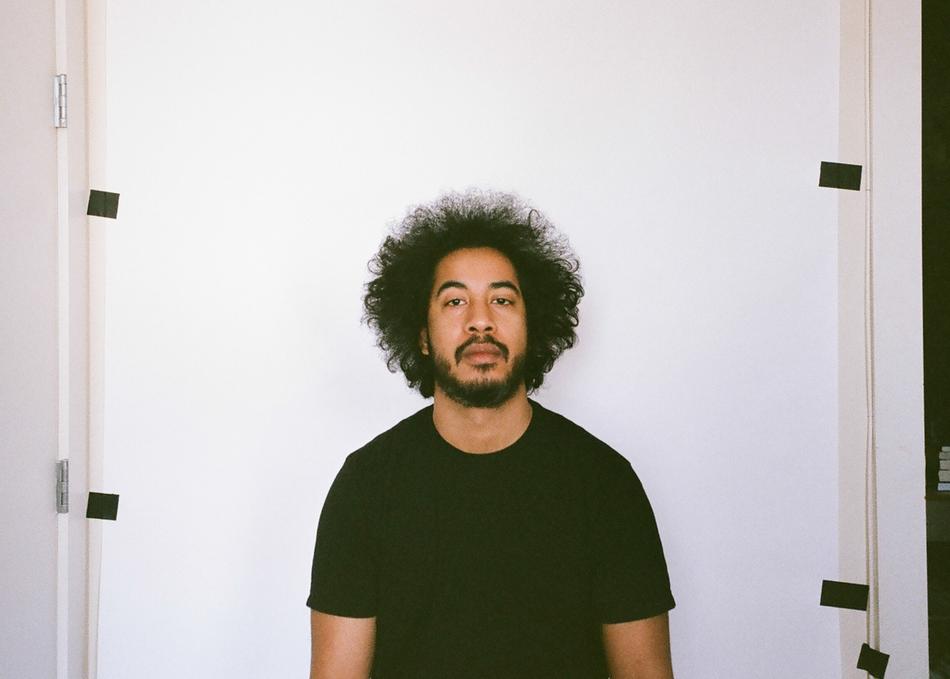 Maneka’s debut album, “Is You Is,” is Devin McKnight's (Grass Is Green, ex-Speedy Ortiz) first solo album, a record the deals with themes of independence, self empowerment, urgency, and ownership. Self described as “future-space alien-dream-post punk,” McKnight leaves behind years spent playing the role of guitarist to create his own project, writing every instrumental and vocal part on his own before sharing it with a collective of friends and collaborators. Singing is "a very new adventure” for McKnight, prepping with a few vocal lessons from his Aunt Cheryl to get his confidence up and hacking away at it. Vocals aren’t the only first, McKnight also wrote the drums parts, programming them with Ableton and drum samples for Maneka’s original demos. Mike Thomas (Grass Is Green, Empress Of) joined McKnight to play drums on the album, sticking with the framework built on the demos while adding a flair that only he can.

The inspiration for Maneka began after a prolonged time away from the road following years of touring. Creatively restless, McKnight started realizing a lot of the music scenes/spaces that he’d been apart of we’re very white. McKnight often felt himself losing his own